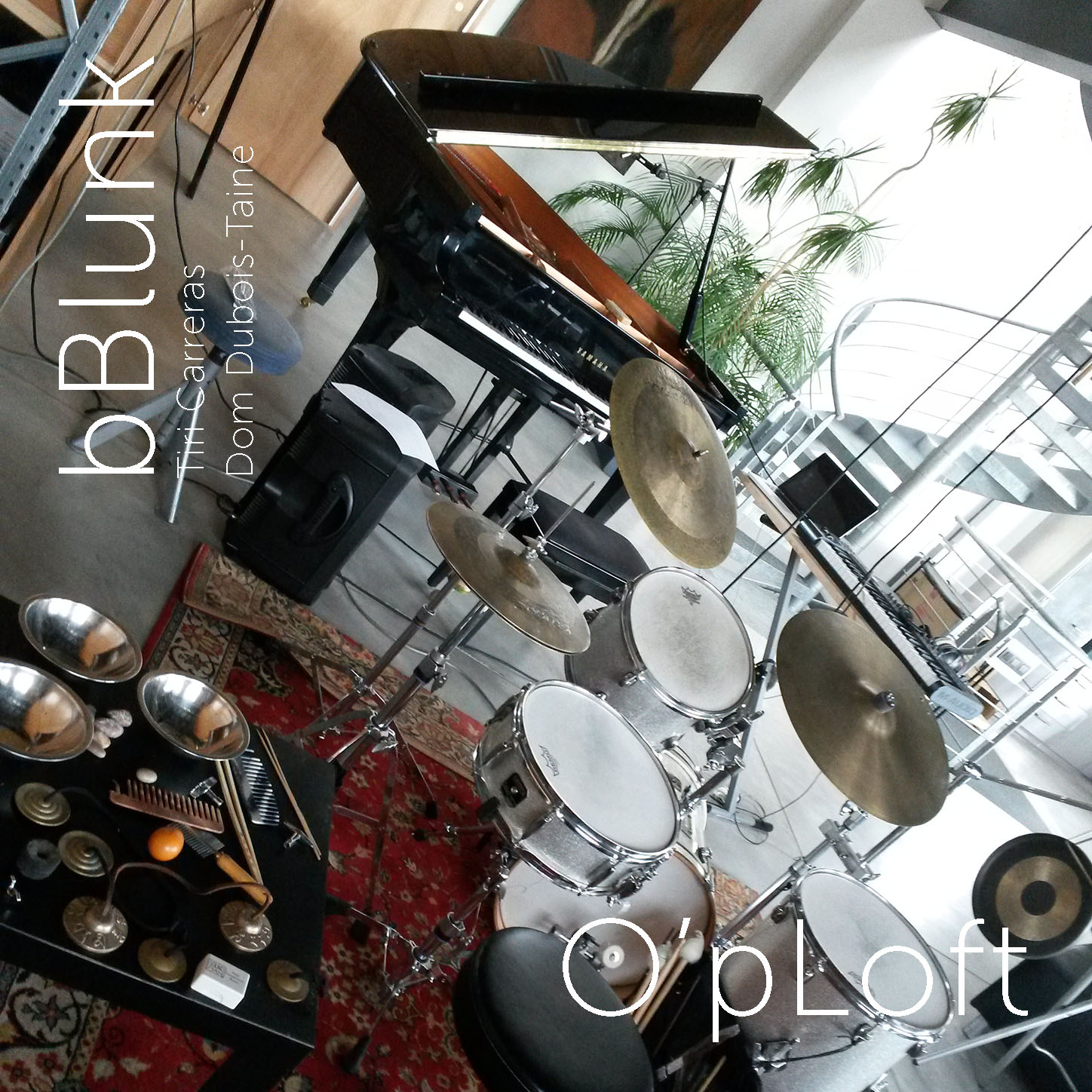 After eclectic careers ranging from jazz to contemporary music, passing through classical music or pop and rock, Tiri Carreras and Dom Dubois Taine met during an improvised music jam session organised by the double bass player Benjamin Duboc at the Fabricason in Malakoff (near Paris), in 2007.

Their musical and human complicity was immediately apparent.

They then created the duo bBlunk, piano-drums, then zBlug, electronic-percussion.
They then founded the XoNdZf collective, bringing together various instrumentalists around their duos: Vee Reduron on electric guitar, Jean Bordé on double bass, Sylvain Guerineau on tenor saxophone, thus creating new formations driven by the same philosophy: zVeep, eRratz, bBrrax.
They have performed live on numerous occasions (mainly on Parisian stages), and have released several records (zVeep on the Petit Label, zBlug on “suRRism Phonethics”, bBlunk on “Insubordination”, Élan vital/Tiri Carreras solo on the Petit Label, “freeture”/bBrrAx).

bBlunk, like all the formations of the collective, has always navigated at the crossroads of the energy of free jazz and the sound experimentation of improvised music.

The album O’pLoft is emblematic of these two influences, alternating them from one track to the next, and sometimes merging them.

It is entirely the result of an improvisation session, recorded at “ploft”, Dom’s studio in Montreuil, on 10 and 11 October 2021.

It is perfectly in line with the philosophy that has guided the work of the duo and the collective since its foundation, favouring improvisation and the pleasure of experimenting with sound without imposing any reductive aesthetic. 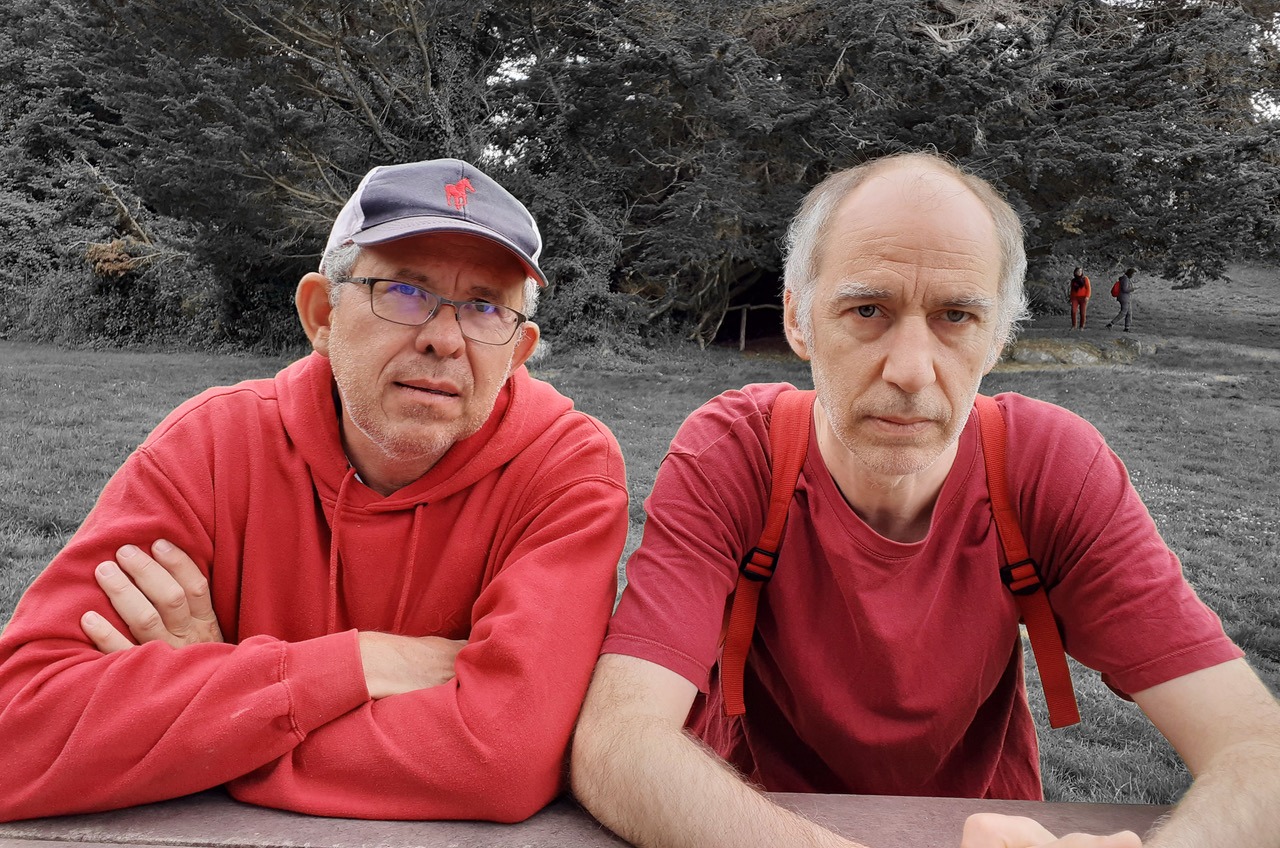