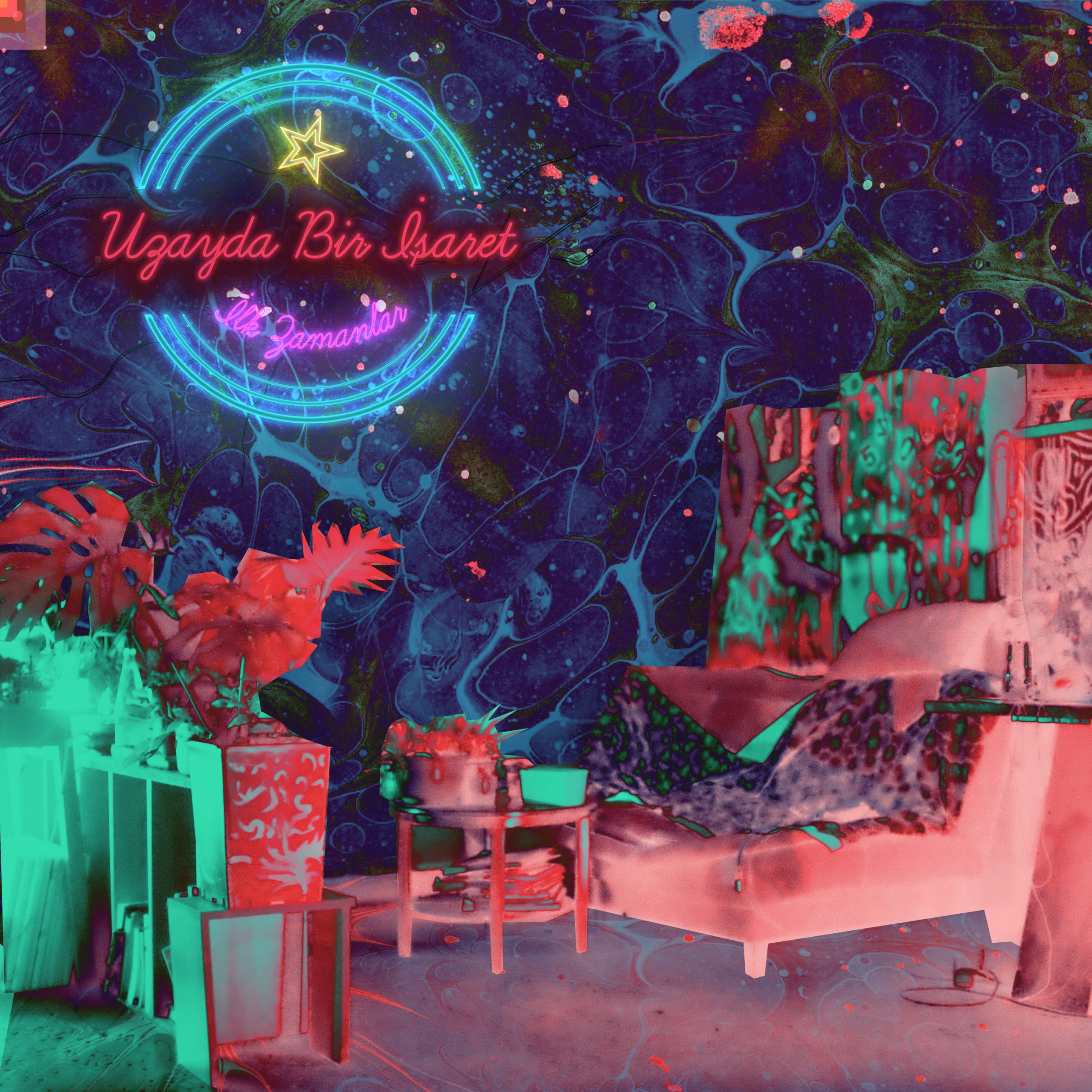 The band is a creative duo from Istanbul, Beyoglu. Epifani Nota is an multidisciplinary artist. Dulger is a painter and a musician. İlk Zamanlar takes the inspiration from İstanbul streets and underground scenes as well as daily life, suburbians, artist struggles, nightlife in the city, personal history, socio-economic conditions in the lands, gender issues, and very subjective worldviews of various current situations, paintings, abstract atmosphere and more.

The music journey started at the beginning of the pandemic. In this process, İlk Zamanlar created journeys between genres, passing through various characters and moods, often by improvising and lightly editing, or creating specific conceptual structures from time to time. The production style is minimal; Epifani; lead vocalist, songwriter and storyteller, and Dulger is a sound designer and producer. They both involve various phases of arrange, production and whole creation. Childhood memories, daily life, the right to have fun, inner conflicts and monologues, the passage of time, can be what they tell. Their works, mostly spread from the field of music to the fields of sound, story and performance. They use an experimental approach at creating phases, being in thresholds when it comes to styles, zones which are identified in strict ways. This various views of tracks and voyager approach is coming from the scenes of globalism, internet culture, lack of belonging, as a voice of generation.

About the album: Uzayda Bir İşaret (A Sign in Space)

Thousands of years later, some intelligent beings traveling by spaceship approach a dead planet that was once alive but has now dried up and cooled. The guide gives information to his passengers about this stopping point. We learn that what’s left of the dead planet is just a layer of sound that is accumulated by the sounds they once made. And so we begin a journey within this layer. The encounters, hearings and all the experiences that took place during this journey make up this album.

In the intro and the video* Dear Passengers, we see, imagine, or remember the clouds, rivers, northern lights, winds, explosions, stars, city lights of this dead planet. We invite the listeners to see today’s life, to watch our home, our life; thousands of years later, starting from the moment the planet died, or by remembering our own worlds which ending in just a few decades. That’s why we want to remember this unknown planet by seeing it from the outside. “Is this the world, is it our own world, is it the world of the artists who describe them, if it is imaginary, whose dream is this place?” So we want to ask questions.

How all life is formed, creation itself, the natural cycles of existence itself. It is expressed cyclically how man, as a creature that creates his own nature, comes out of that cycle, how he reconstructs it or cannot, how all this is experienced again in the flow, and how the great power of universal creation occurs within the creativity of a single human being.

As we progress from the whole to the parts, from the general to the particular, from the society to the individual, the emotional intensity increases, the trace of logic disappears and the perception of reality becomes twisted. Pieces of our own mind, the world of the creative person, and the madness of the marginalized follow. **

In the meantime, we come across various ups and downs, rhythm breaks, atonal tones and disjointed narratives.

The journey progresses towards finding the biggest, the most undefined, the most unknown, the most difficult and the simplest. It is an invitation to hear our deepest being from the rear and the biggest and to throw it towards the biggest again. And finally, we promise a ship adventure full of ups and downs, in and out, under and over pressure, macro and micro, between ‘me and you’.