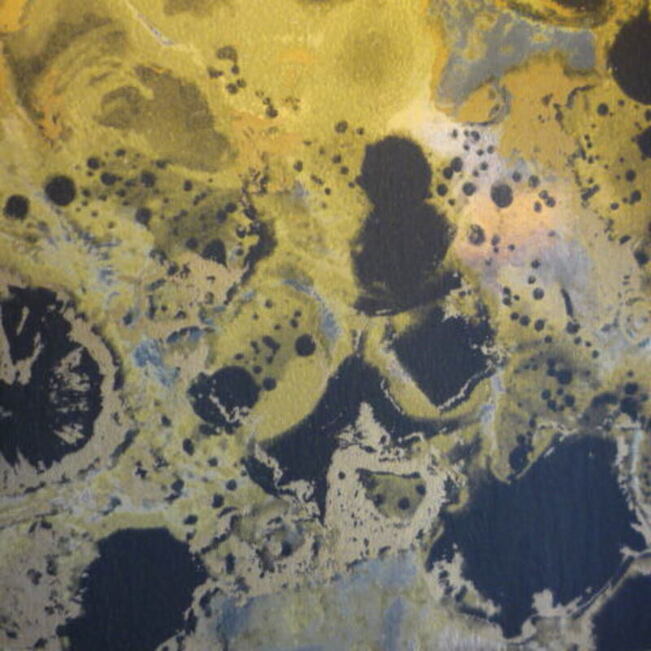 Paris-born composer Gilles Fresnais studied acoustic and sound engineering. He attended the audio mixing of the Alain Robbe-Grillet film Trans-EuropExpress, performed by Michel Fano, which showed him the innate beauty of natural and ”concrete” sounds. Discover his new single here !

Why did you choose to release an isolated piece named “Sonner-résonner”?

Sonner-Résonner was composed differently from the other pieces in my Des sons de la nature album. While the other pieces were all composed with sound objects sourced from nature, such as rocks, water, wind, or whale and bird songs, this was not the case for Sonner-Résonner. The piece was created using sounds from two man-made objects: a mixing bowl and a crystal glass. Since it is unlike all the others that came before, I decided to release it separately.

Can you tell us more about the creation process of the piece and why did you chose these materials (metal plate and a crystal glass) in particular ?

I have always been fascinated by music composed from artificially produced or recorded sound objects that have been manipulated electronically. So I referred to one of the first pieces of so-called “concrete” music, composed in 1963 by Pierre Henry (entitled Variations pour une porte et un soupir), to experiment with composing using few means and few different sound objects. And so Sonner-résonner was born.

What is the story behind “Sonner-résonner”, does it have a particular message ?

Before reverberating (résonner), a sound must ring out, or be made (sonner). The title of this piece mainly refers to this first meaning, to the time in which a sound is produced, then fades. But it can also be interpreted as referring to the historical time that has elapsed since the beginnings of “concrete,” then electroacoustic, music.