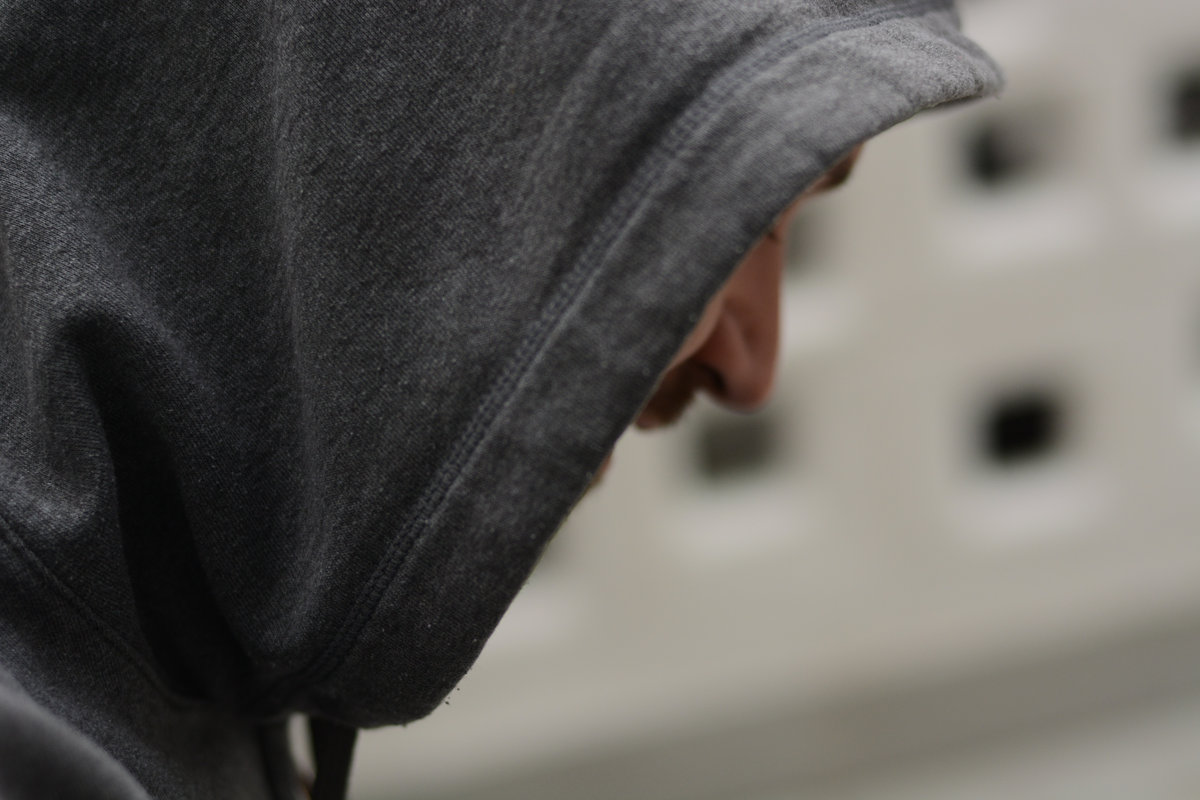 Rafael Bresciani, or bresciani, is a sound and media artist who works with data and algorithms. In his work, he crafts sonic contexts by mixing composition, real instrumentation, generative music and field recording to introduce the listener into a whole universe of sound possibilities. Discover his new album here !

How did you discover contemporary/electroacoustic music and start doing it?

It was a weird process because my first approach to contemporary/electroacoustic music became exactly from mainstream music. I think I have a very ordinary mainstream music basis from classic rock (60s and 70s), to Brazilian MPB and Bossa Nova to classical music (specially the romantics composers). So I can say that for a long time in my life I was one of those who thought “there’s no good music nowadays”.

But in 2008 I went to a Los Hermanos + Kraftwerk + Radiohead concert in Sao Paulo and that changed for good. It was a short step to substitute my all kind of music I like 120 Gb iPod with diving deep into Bandcamp’s dynamics to find new music. In that process I realized that for me all mainstream music kind sound the same. The years passes, the band changes, the genre evolves, but harmonically and melodically it just sounds the same.

It was in 2010 when I first put my hands into maxmsp and with all this recent context behind it was almost natural to find myself listening to algorithm music, ambient, drone, live coding and anything that sounded new to my ears. That is pretty much how I still relate myself to music somehow.

Can you tell us more about the creation process of the album “VOX AETERNA – The Covid variations project”?

I will try to do my best without writing too much. Vox Aeterna – The Covid Variations project is a work born inside my MA at Accademia di Belle Arti di Carrara. After ten years of my Sound Design diploma I decided to go back to University as a way to no longer feel every new thing I knew was already one year old. I am mentioning the academic background of this work exactly because it was this research environment who pushed me to explore new methods and outcomes.

The project was born driven by the theme of “fear”, suggested by prof. Massimo Cittadini. And the idea was to create a sonification work, something I have had scratched the surface in my previous work (I SEE YOUR BEAUTY) but in the other way around, somehow. This work has also a characteristics which I find very central in its meaning: transmateriality. Or else, It’s a work around the idea of resonance and metamorphosis, where the same phenomena is revived in different materials, in different realities, totally connected between them.

So, in this case, we have the pandemic and a deadly disease which killed almost five million people in 2020. That event is translated into data by the authorities. My work’s first layer was to gather this data from official and verified sources and to prepare it with only the data I was interested in — daily mortality divided by age groups of 20 years each one. Then, I created a system in maxmspjitter which was capable of reading those data from sheet file and outputting values to be used by me in the second layer.

This second layer was another system in max which was responsible for receiving these inputs and commanding the music creator algorithm. By that time I wasn’t sure yet about how it would sound but as most of the sonification works sound a lot like computer music, and we were talking about people here, I thought I should explore another result. So the first thing that crossed my mind was to use human voices and it worked out pretty well. I researched around Gyorgy Ligeti’s choir compositions to get some inspiration from his vocal clusters and reproduced it in a very simple way playing with consonance and dissonance in the harmony. So, the second layer works within four different registers in the musical scale, which one for one age group with the exception of the two highest groups which divides the higher register (mezzo and soprano).

The third layer was the visual one, which I based in an impression of the created sound. So, the visuals are not created by or from the data. The data creates the music and the music creates the video. That is the research around resonance I said before. So once I had the sound file I used another max system to extract (create) the sonogram of that song. Sonogram is a way of transposing sounds in visual image where we can identify the frequencies and its intensity with colours. It is a way to analyse sound visually.

From the extraction of the sonogram I have made a video of its development during the song. Then, I have put into another system that was capable of manipulate those visuals based in a sound input (audio-reactive) and from this layer I extracted three different video results. The last part was to mix these three versions of the manipulated sonogram and sync it with the song to have the final piece.

How did you turn this pandemic into inspiration to create this project? Are you often inspired by the current events for your pieces?

As said before, the theme was “fear” and it was the end of 2020, so it was not very hard to think about Covid-19 within this theme. Even then, at first I was not considering it because it sounded opportunistic to me. So I put myself into an introspection process to explore my fears and as being a dad of a four years old boy at that time, my worst fear was to loose him or not being here for him and the Covid-19 infection was one of the biggest possibilities of making this happen. Then I realised that even being opportunistic somehow it was the only chance, the only moment, to work with this thematic while it was still happening. That was the starting gun.

The second inspiration came from my first profession: journalism. One of the reasons I stopped working in the area and shifted to sound, music, composition, was because of the realisation that the news don’t actually communicate anymore with us and that’s is for a number of structure reasons which don’t have much to do with the subject now. So I used this project also to suggest another level of communication with the public, another way of making people understand how serious that fact was. Deep feeling the consequences of our acts and choices.

And the last point of inspiration was a political one. Since we had by that time some political agents of some countries that were rejecting the more severe measures around the disease I thought that executing this project for a different number of countries could help us understand the differences of each reality, or else, the effectiveness of each social, political choice around a public health issue. A way of critically seeing the fact not from a model, but from the consequences of the applied model into society.

It’s not in every work that I try to represent current events, sometimes, or maybe most of the times, I try to address to contemporary issues, especially regarding the relationship between self and society and the feedback processes that occur in the interactions between these two dimensions of identity. So it happens to use one specific event to shed light into one subject or point of view as was with Vox Aeterna and also with ID – Walls We Build Walls We Destroy (2019), where I represented the reconstruction of identities by the refugees in Berlin. But it could also be like in I SEE YOUR BEAUTY, Isso Não é um Sacrificio or Tudo Existe Num Instante, where I touch specific subjects in a broader level, or else, without the connection with some specific current event.

Why did you choose these ten countries in particular? Is there a specific reason?

The choice of the countries was not a very big issue. I wanted to have territories in every continent and that was the first cut. So I started to look for it in the official sources and since I needed a group age cut summed with a daily mortality data it was not very simple to find it. Some of them, like UK, gave me exactly what I needed from their public health system website. Others, like New Zealand replied to my direct contact. But for the majority of them, like Brazil, I had to get a huge and broad dataset and work it out to extract that format I needed. So in other words, I chose the countries where I found the data in the best way possible for me to realize the work.

Can you tell us more about your upcoming projects?

Well, Vox Aeterna opened a door for me which I don’t intend to close soon: working with data. Following what I said before about interaction feedback processes between self and society, data is an infinite and very representative source of material to base my artistic practice. That is because data is the product of whatever phenomena we analyse and, use them to help us to understand this given reality puts ourselves, our consciousness, in the loop. So, for me it added another level of critic view, which can activate our perception in a deeper way, because we become part of the process.

In a more practical way of saying, I am working in different ways of data representation at this moment. My practice shifts between two worlds in an attempt to contaminate them both in the process: the contemporary art field and the experimental music field. So, in one way I am searching for a more material expression while researching about traditional chalcographic incision techniques to explore data poetry in a visual level, while in the other I am looking at the live coding world to push forward the music composition side with tracks, albums and performances.