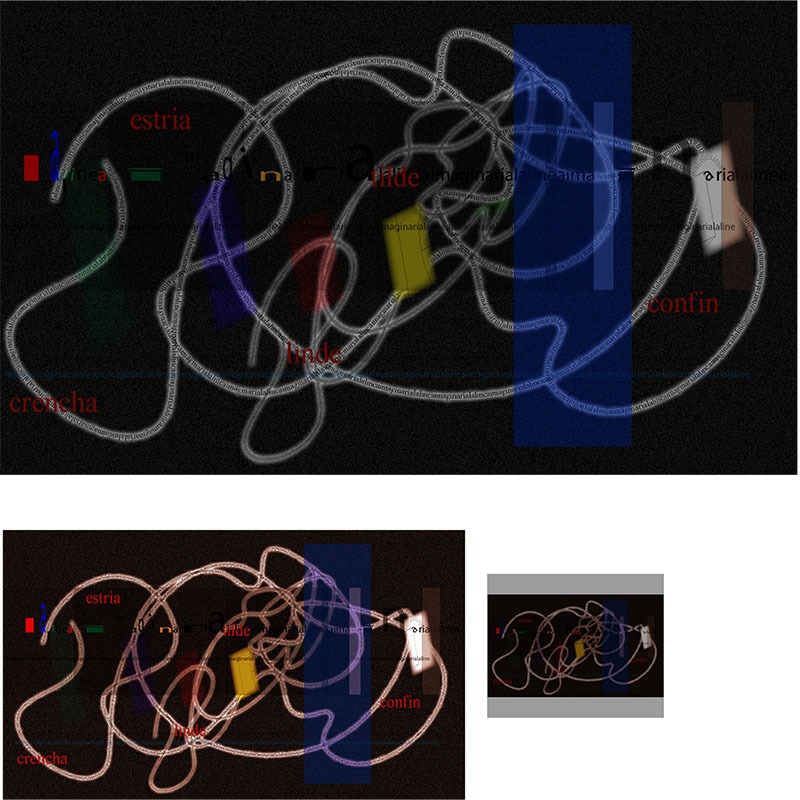 You can listen preview of this album on this page or go on our shop.
Please also visit Gustavo blogspot or Facebook page.

Spiral Voice
A voice from the past come to the present as a Spiral in my mind. This voice is a brief chant in Ladino of my grandfather that emerge like a Spiral in the composition. This excerpt of audio was taken from a video of my family. This work tries to combine sounds that are related with “the voice of Sefarad” (past) and sounds of the present that sometimes come to my mind and appear in form of repetition with punctual sounds.  Mixing sounds that appear in different manners trying to go in form of evolution like a Spiral.   The sounds “of the present” mainly are made and created with Modular Synthesis, different kind of systems like Buchla 200e in my residency at EMS Elektronmusikstudion 2018 (the centre for Swedish electroacoustic music and sound-art), and others machines. Exploring the possibilities of this instruments trying to make flexible as a poetic expression and mixing then inside the atmosphere of the piece.

Gustavo Chab
Composer of mostly electroacoustic works that have been performed in the Americas and Europe. He studied harmony, counterpoint and piano with Daniel Montes; composition and musical analysis with Francisco Kröpfl. He composed his first electroacoustic piece in 1993, specializing in composition techniques in electroacoustic. His compositions, including works for instrumental, electronic music, and performances. Frequently explores the spatialization of sound in composition, mixing fixed media acousmatic and sound generation in real time.

His compositions have been performed at numerous festivals and has received- among many awards – Prize Exhibitronic 2018/International Festival of Sound Arts (Strasbourg-France); First Prize of the FNA /Juan Carlos Paz (Buenos Aires, Argentina); a special Mention of the Municipality of Buenos Aires and a honourable Prize-Residence of the International Competition of Electroacoustic Music GMEB (Bourges-France, 1993) /Artist in Residence CCMIX, Center for the Composition of Music Iannis Xenakis (France).