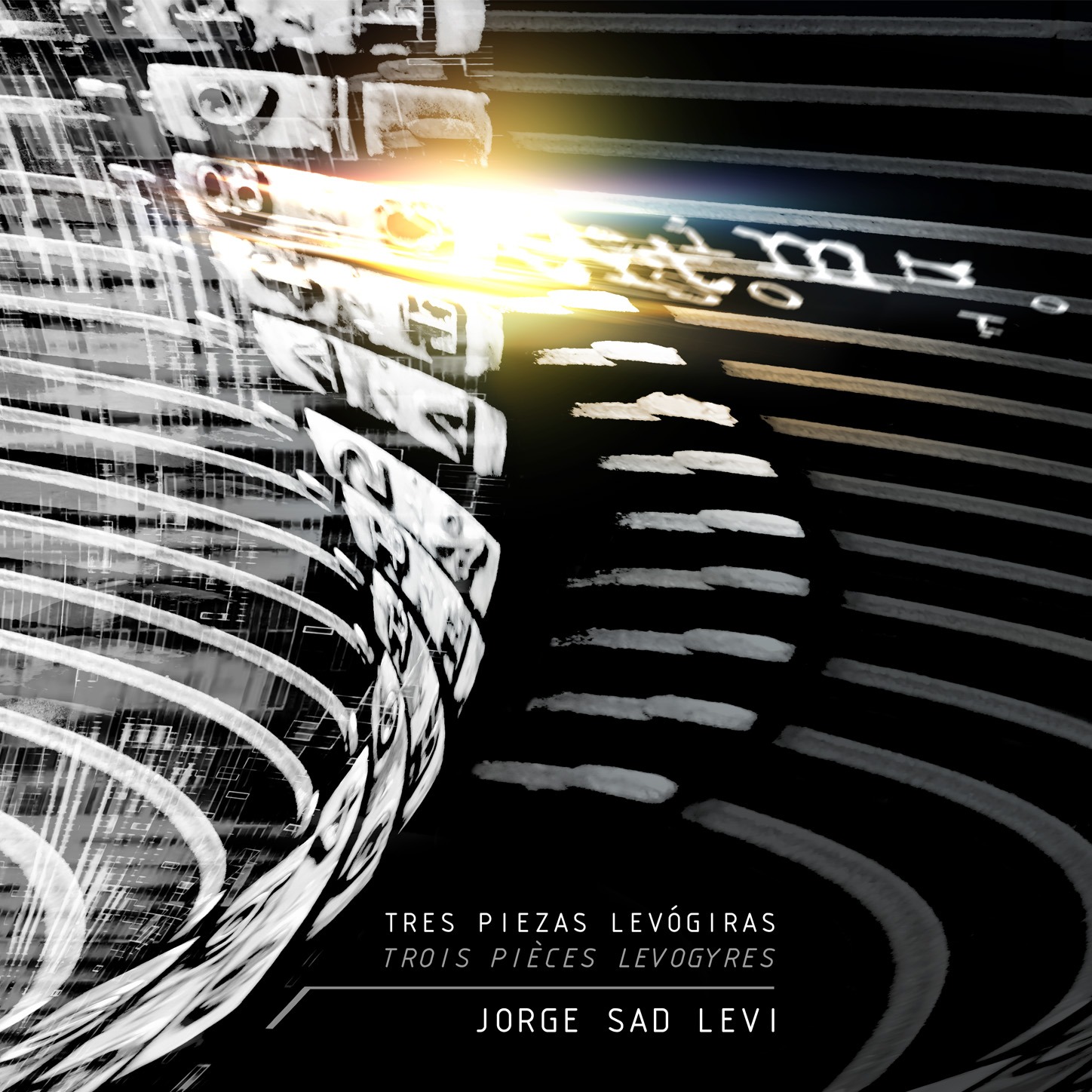 You can listen preview of this album on this page or go to our shop.
The album is also available in an octophony version on our shop.
Please also visit Jorge Sad Levi website.