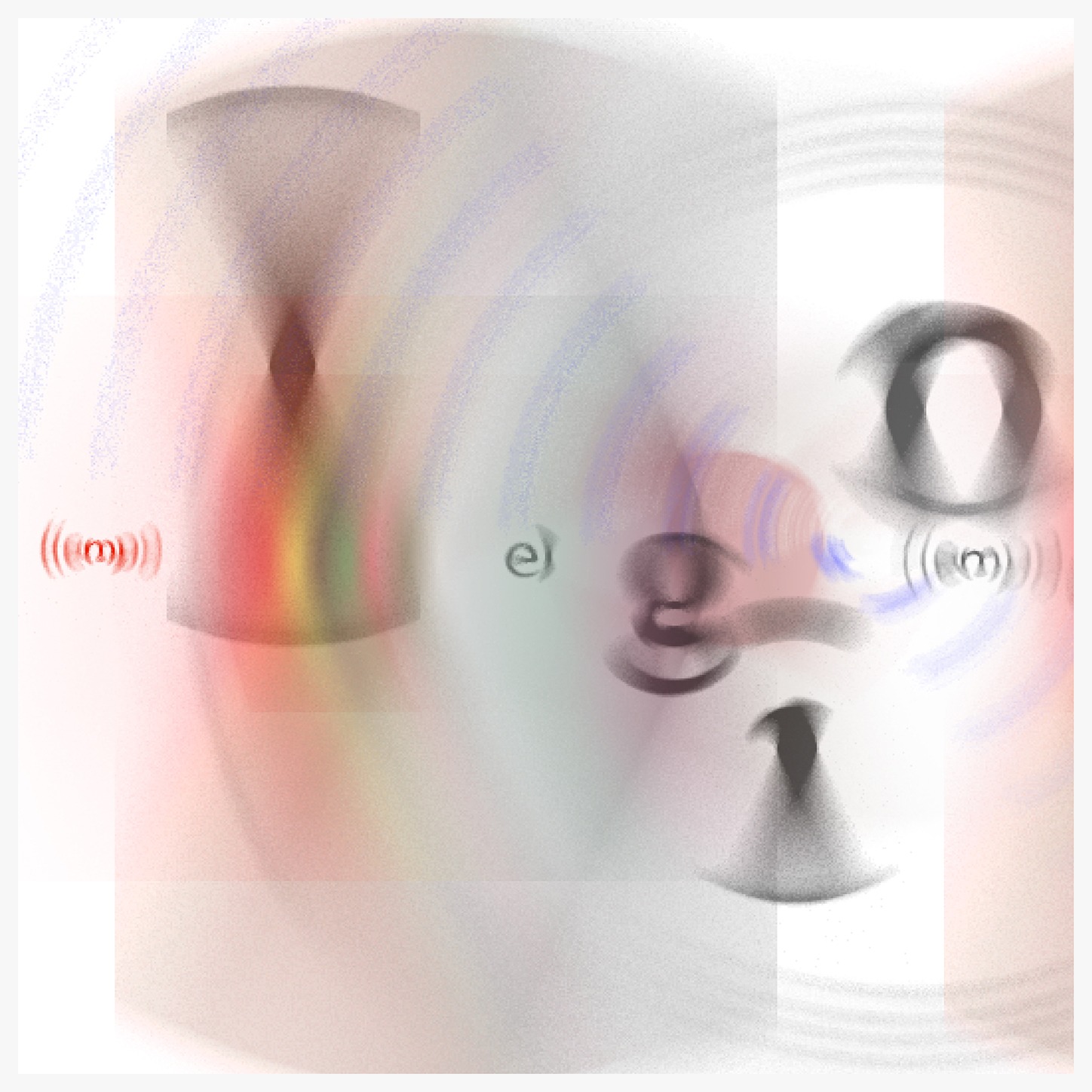 Inspired by the idea of regular fluctuations and pulsations, I started working on this piece. Stellar involves different kind of transformations of sounds like expansions and contraction to maintain a certain equilibrium; different times scales, regular alternations in the pulsation cycles and evolution of the sound in space. Regular behavior is in contrast with the variability of sound (amplitude an imaginary stellar). Taking different samples of the piano as a form of matter, a selective spatial position of sounds and their trajectories, are some of the ideas I use in Stellar pulsations; trying to make a musical work that allow me to express a beauty of sound in a certain way.

Flutervoice II emerges from previous ideas when I was exploring air sounds, vocal and percussive sounds for the flute a few years ago. There are actions that can be played inside or across the Instrument; Air sounds with vowels and consonants are combined to achieve different colorations which are represented using abstract notation. Performance in transit require a medium and slight resonant place and amplification to achieve a fluent and expressive environment in balance with the fixed media; floating time and intuitive music interplaying with fixed and live electronics.

This piece was inspired by a famous radio anthology series. A voice is heard. I processed an excerpt with sounds, invisible sounds, invisible shapes as a form of life that can’t be seen. Levitate sound objects against gravity. The invisibility brings a message. A listener invents a scenario like a mysterious magical journey through sonic territories as a story to be discovered about the end.

Composer of mostly electroacoustic works that have been performed in the Americas and Europe, he studied harmony, counterpoint and piano with Daniel Montes ; composition and musical analysis with Francisco Kröpfl. He composed his first electroacoustic piece in 1993, specializing in composition techniques in electroacoustic. His compositions, including works for instrumental, electronic music, and performances frequently explore the spatialization of sound within the composition, mixing fixed media acousmatic and sound generation in real time.

His compositions have been performed at numerous festivals and has received- among many awards – Prize Exhibitronic 2018/International Festival of Sound Arts (Strasbourg-France) ; First Prize of the FNA /Juan Carlos Paz (Buenos Aires, Argentina); a special Mention of the Municipality of Buenos Aires and a honourable Prize-Residence of the International Competition of Electroacoustic Music GMEB (Bourges-France, 1993) /Artist in Residence CCMIX, Center for the Composition of Music Iannis Xenakis (France).