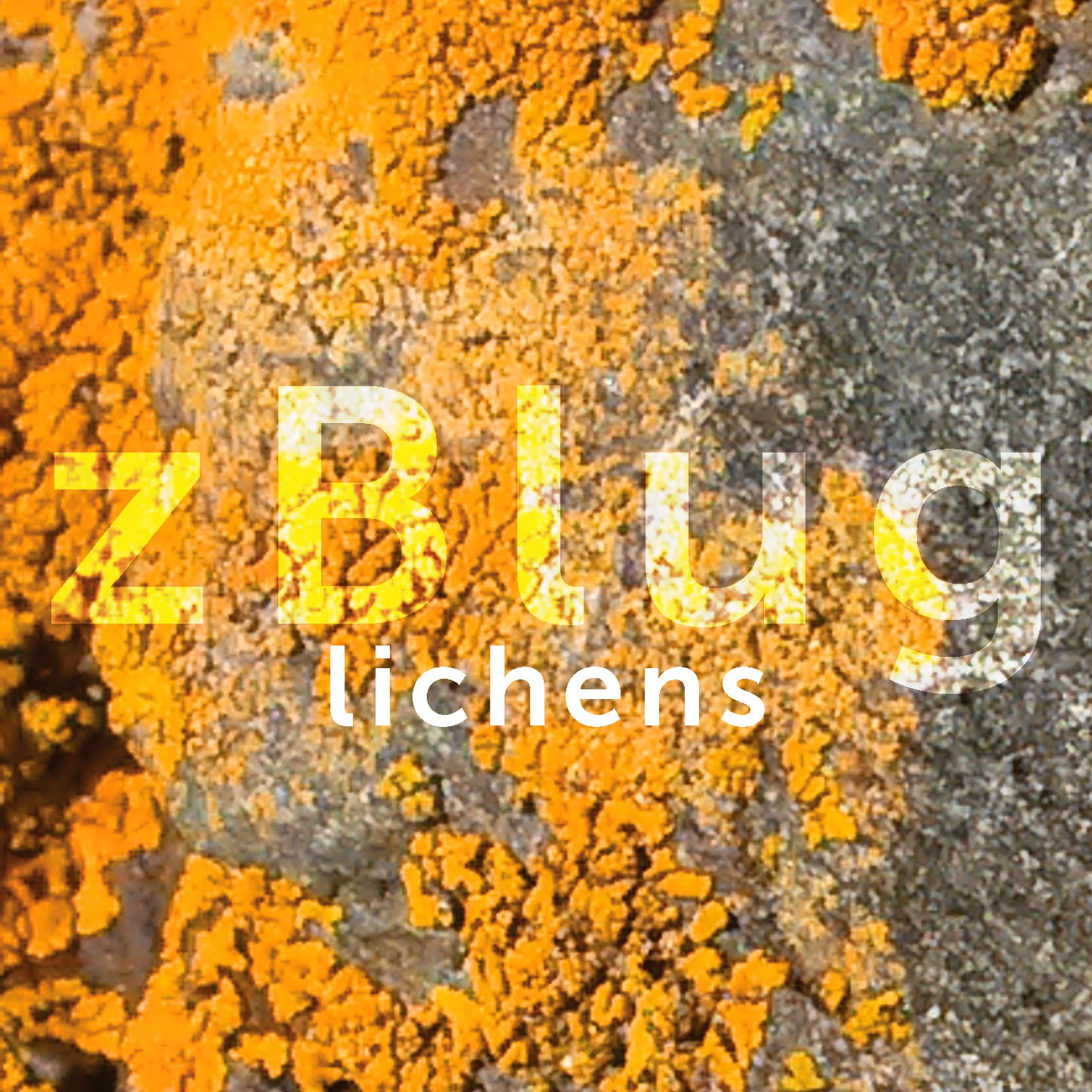 You can listen preview of this album on this page or buy it on our shop.

Lichen is an association between a fungus and an alga. The fungus protects the alga and gives it water and minerals. The alga produces sugars and other products that it shares with the fungus. This is a true symbiosis where the relationship is mutually beneficial and even essential to the symbionts.

zBlug is a duo of improvised music mixing electronics and acoustic percussions. Tiri Carreras on the horizontal bass drum, cymbals and multiple objects allowing to create original and new playing modes. Dom Dubois Taine on keyboard, pedals and potentiometers, driving a palette of FM synthesis sounds of his own making via Max MSP interface.

Following a remote work during the pandemic where each one was able to refine his set by developing the solo and the research of new sounds but also by improvising on the recordings of his colleague; Tiri and Dom met again for a live session on July 30th, 2021.

“Lichens” gathers 8 tracks recorded during this session, and one (the 4th) conceived in distanciel, during the pandemic.

For almost 15 years that they have been experimenting with sound together, their complicity has developed and, like Lichen, each of them takes advantage of the other without ever harming it. The electronic and acoustic sounds complement each other and merge, sometimes until they are no longer distinguishable.

Each track explores a new synthesis of this alchemy, to propose a singular universe. 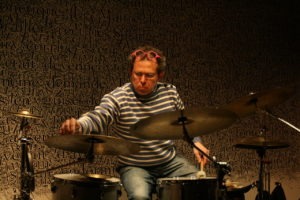 After eclectic careers ranging from jazz to contemporary music through classical music or pop and rock, Tiri Carreras and Dom Dubois Taine met during a jam session of improvised music organized at the Fabricason of Malakoff (near Paris) by the double bass player Benjamin Duboc in 2007.

The taste for improvisation and the pleasure to experiment the sound as well as the refusal of any chapel or label brought them together. The musical and human complicity was revealed immediately.

They have performed live on numerous occasions (mainly on Parisian stages), and have released several records (zVeep on the Petit Label, zBlug on ” suRRism Phonethics “, bBlunk on ” Insubordination “, Élan vital/Tiri Carreras solo on the Petit Label).

“Lichens” is the occasion of a return to the founding duo zBlug, and marks a stage in the evolution of the duo always in search of the unheard of. 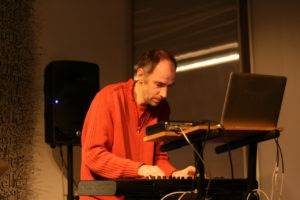