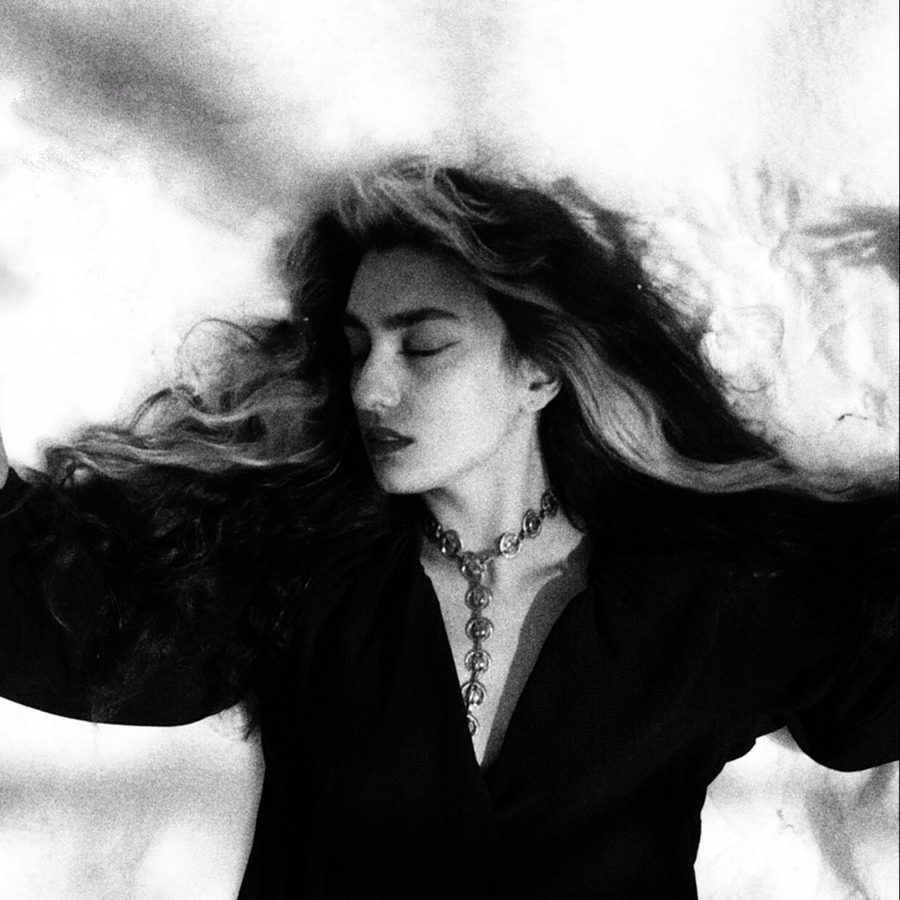 As Thu bird, composer Tuce Alba creates spatial and temporal spaces in different ways in the music with using analogue synthesizers, instruments, field recordings, all kinds of tools that break the silence that turns into sound. Discover her new album here !

How did you get interested in and start doing experimental music?

I have been into music since my childhood. That’s why sound expression has become a normal activity for me in the flow of life. It just made me concentrate on it more than anything else I’ve ever done. While my search for sound was in traditional music, it turned into electronic music, which removes infinity and instrument boundaries. I try to fuse what I felt and discovered in both areas.

What are your inspirations ?

The sound and silence.

You said to us that you have been playing Ney flute for seventeen years, can you tell us more about this instrument ? ,

Ney is an instrument made of reed, so organic and natural. The important thing in the ney instrument is to capture a unique tone and sound. I have been on the path of finding and discovering this sound for many years. I may be trying to provide this search with different tools.

In what way does your academic background in architecture influence your work?

Studying architecture at an art school obviously affected my relationship with sound. It enabled me to focus on areas that are also related to architecture, such as constructing the spatial-sound relationship, examining which spaces the sounds belong to, etc. Although I went a bit opposite at the beginning of my education, I discovered the aspects that feed each other over time. Then I realized that I take the sound in my hands and play as if creating a space, shape it and create a volume.

Why did you choose experimental music to express yourself ?

It is not a situation that I deliberately choose, but rather instinctively, it is like sounds calling me and establishing a relationship with them, and then finding myself in this path.

Can you introduce your new album « black mind » ?

This album actually depicts the ghost living in a crowded city. Something that is invisible but somehow relates to the world. Aimless, in the role of spectator, it collects sounds and creates its own world.

Can you tell us more about the relation between the mind and the sound in your work?

The mind is an emptiness for me, I love the feeling of falling into this hole. When I define this void, the darkness, there is a sound I hear that hesitates to show itself. I want us to wander in the void of a dark mind, and not be afraid of it. All are discoveries.

Why is silence important for you ? And what does it represent ?

Because it’s the only force that stops the sound. I love the harmony that arises from the contrast between sound and silence. It feels like even silence has a sound that hides within itself, likewise silence hidden within sound. What I’m trying to do is to be able to feel and make this relationship feel.

Are you already working on a new project ?

I am working on new projects, the thing I pay attention to is not to repeat myself, the sounds I use and produce.