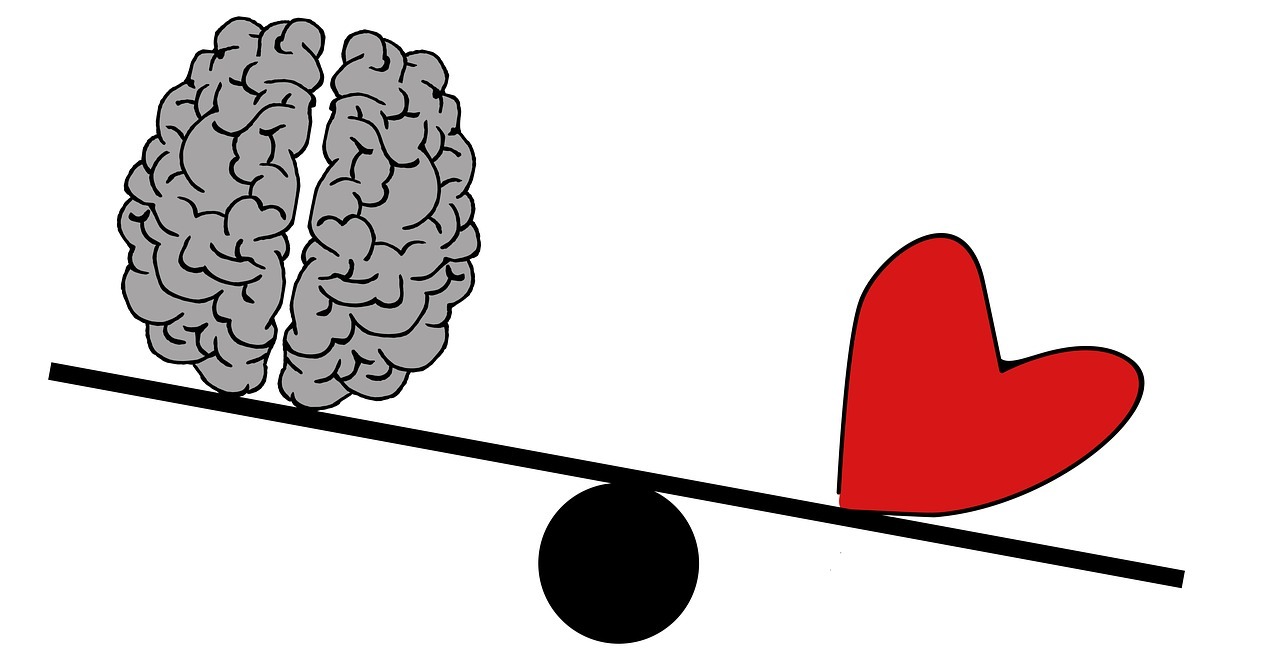 Would you let me give you suprise?

Listening to new music is being considered as hard, when it’s compared to listening to music we already know. I assume most people —especially those who have settled into the rhytm of life after 30—simply don’t listen to new music, because they are focused mostly on work, rent, children, and broadly speaking “life”.

Eventually, in some cases come to place where music becomes something to remember rather than something to experience. It’s just something „worth to know”.

Why do we even listen to new music anymore? Most people have access to the songs they could ever need by the time they turn 30. Various streaming platforms can get us back to the days of our youth when life was probably much simpler. It can just bring our memories back with some of „magic” moments of that period.

So… Why should you leap off a cliff hoping you’ll just find new favorite album on the way down when you can lay in safety of one of your favorite playlists? We used to feel at the risk, when choosing to listen to unknown group or… just another genre of music, which we didn’t used to listen before.

Not just in times of great stress, but for all times, I genuinely ask: Why spend time on something you might not like at first?

It was also a question that Coco Chanel, Marcel Duchamp, and the rest of the Parisian audience might have asked at the 1913 premiere of Igor Stravinsky’s The Rite of Spring, an orchestral balet which caused a lot of controversy. People who could take part in its premier experienced a piece of music that would presage a new world of art.

As we know Stravinsky, and his works, he was drawing from the Slavic and Lithuanian folk music of his homeland and his viscerally atavistic brain, Stravinsky blackened his score with rhythmic and harmonic tension, stretching phrases to their outer limits and never bothering to resolve them. The harmonies were difficult to name and his rhythms impossible to follow. They were said to be “the best dissonances anyone ever thought up, and the best asymmetries and polytonalities and polyrhythms and whatever else you care to name.”, as said L. Bernstein.

Many members of the audience could not fathom this new music; their brains—figuratively, but to a certain extent, literally—broke. A brawl ensued, vegetables were thrown, and 40 people were ejected from the theater. It was a fiasco consonant with Stravinsky’s full-bore attack on the received history of classical music, and thus, every delicate sense in the room. “One literally could not, throughout the whole performance, hear the sound of music,” Gertrude Stein recalled in her memoir.

And what is the result? Stravinsky’s The Rite of Spring is now hailed as the most sweepingly influential piece of music composed in the early 20th century, a tectonic shift in form and aesthetic.

Within the brambles of The Rite are the seeds of an entire outgrowth of modernism: jazz, experimental, and electronic music flow back to The Rite. Maybe the Parisian audience wasn’t expecting a feat so unfamiliar and new that night, they simply wanted to hear music they recognized that drew upon the modes and rhythms they had come to know. Life was on one track, and suddenly they were thrust off into the unknown.

Instead of a reliable Debussy ballet, many left the theater that night miserable, agitated, with few jettisoned cabbage leaves stuck to their dresses, and for what, just to hear some new music?

From people we meet each day, to music, to celebrities to clothing brands to conventional ideas of beauty, the joke is self-explanatory: People love the stuff they already know. It’s a dictum too obvious to dissect, a positive-feedback loop as stale as the air in our self-isolation chambers: We love the things we know because we know them and therefore we love them.

But there is a physiological explanation for our nostalgia and our desire to seek comfort in the familiar. It can help us understand why listening to new music is so hard, and why it can make us feel uneasy, angry, or even riotous.

It has to do with the plasticity of our brain. Our brains change as they recognize new patterns in the world, which is what makes brains… useful. When it comes to hearing music, a network of nerves in the auditory cortex called the corticofugal network helps catalog the different patterns of music. When a specific sound maps onto a pattern, our brain releases a corresponding amount of dopamine, the main chemical source of some of our most intense emotions. This is the essential reason why music triggers such powerful emotional reactions, and why, as an art form, it is so inextricably tied to our emotional responses.

In his book Proust Was a Neuroscientist, the writer and one-time neuroscience lab worker Jonah Lehrer writes about how the essential joy of music comes in how songs subtly toy with patterns in our brains, spiking the dopamine more and more without sending it off the charts. “Someone Like You” is Bruce Springsteen’s “I’m Goin’ Down” is Cheap Trick’s “I Want You to Want Me” is Rachel Platten’s “Fight Song” and so on—this is the entire neuroscientific marketing plan behind pop music. But when we hear something that hasn’t already been mapped onto the brain, the corticofugal network goes a bit haywire, and our brain releases too much dopamine as a response. When there is no anchor or no pattern on which to map, music registers as unpleasant, or in layman’s terms, bad. “If the dopamine neurons can’t correlate their firing with outside events,” Lehrer writes, “the brain is unable to make cogent associations.”

No wonder the audience at the premiere of Stravinsky’s The Rite of Spring thought that it sucked: there was almost no precedent for it.

Our auditory cortex is also a positive-feedback loop. The way the corticofugal system learns new patterns limits our experiences by making everything we already know far more pleasurable than everything we don’t.

So, what hapends in the opposite side? What can happen when we listen to new music? It is clear that dopamine is being producted, but… with another process. Neurobiologists N. Bunzeck and E. Duzel made a resarch on group of people which was based on showing them normal activity things, and sometimes something „weird”. Their brain activity was observed by magnetic resonance (fMRI). It showed that those „wird” moments effected in giving new places in brain activating. Why is this important and what does it affect? For first – memory and learning capacities, which are awaking hipocampus, responsible for our ability to remember things. Other one is the pleasure – new ideas and topics cause dopamine release in amygdala. And it also affects on our interest – dopamine enhances us to seek for other „gratitude”, when dopamine is once released. So that’s why we should seek for new, and not only in the field of music.