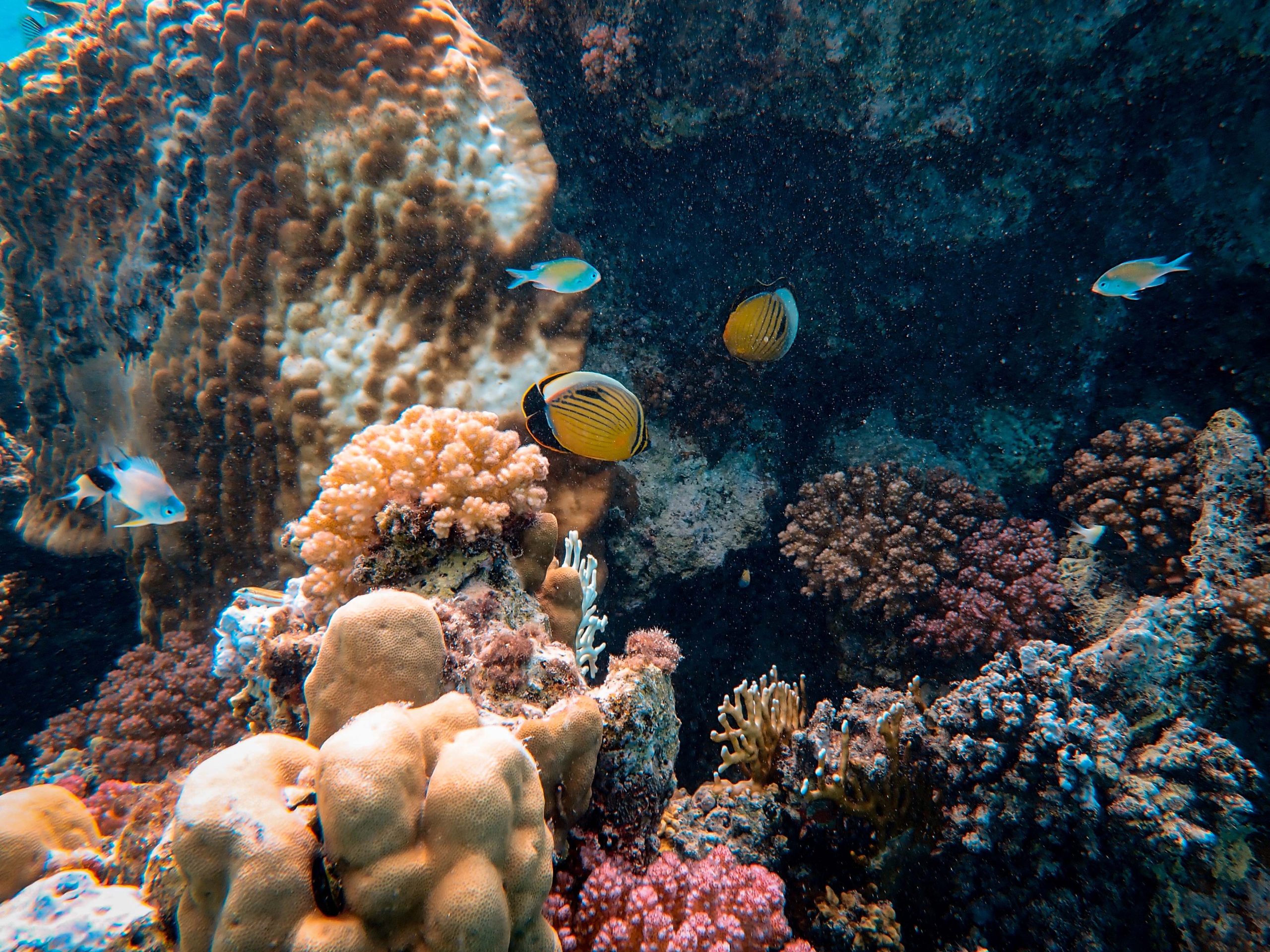 Music will rebuild our environment?

During days of global warming and 6th significant extinction of species, news including acoustic ecology can get through even to publicistic and comedy channels as here. Some time ago medias throughout the world were describing history of use of sounds of alive Coral reef to revive dead reef. Field recordings attracted part of organisms becoming and impulse for regeneration. When we look at this from wider perspective – we are dealing with active attempt of rebuilding environment which takes its beginning with prothesis of acoustic niches, eventually aiming to dissolve in renewed and healthy sonic tissue. Article, which gives a close-up of acoustic activity in area of The Great Barrier Reef appeared in  “Nature Communications” and was created by whole research team. It presents effects of action towards fish and describes the process of the experiment itself – from making of the recordings, to choosing place for experiment and procedure of sound emission.

It turns out that recently there have been much more attempts at sound “reconstruction” of the natural environment. When in 2014, birds nesting in Nihoku, the Hawaiian region of the island of Kauai, left their existing breeding grounds, a group of scientists made an unconventional attempt to lure them back. The so-called. “Seabird stereo”, which is nothing more than recorded sounds of birds, resounds in Nihoku every night from March to October and attracts birds from the surrounding areas – though, interestingly, not those whose voices were recorded. Either way, researchers seem to be optimistic about the future, emphasizing at the same time that sound is only one of the elements of the ecosystem, whose interaction is a guarantee of its natural balance.