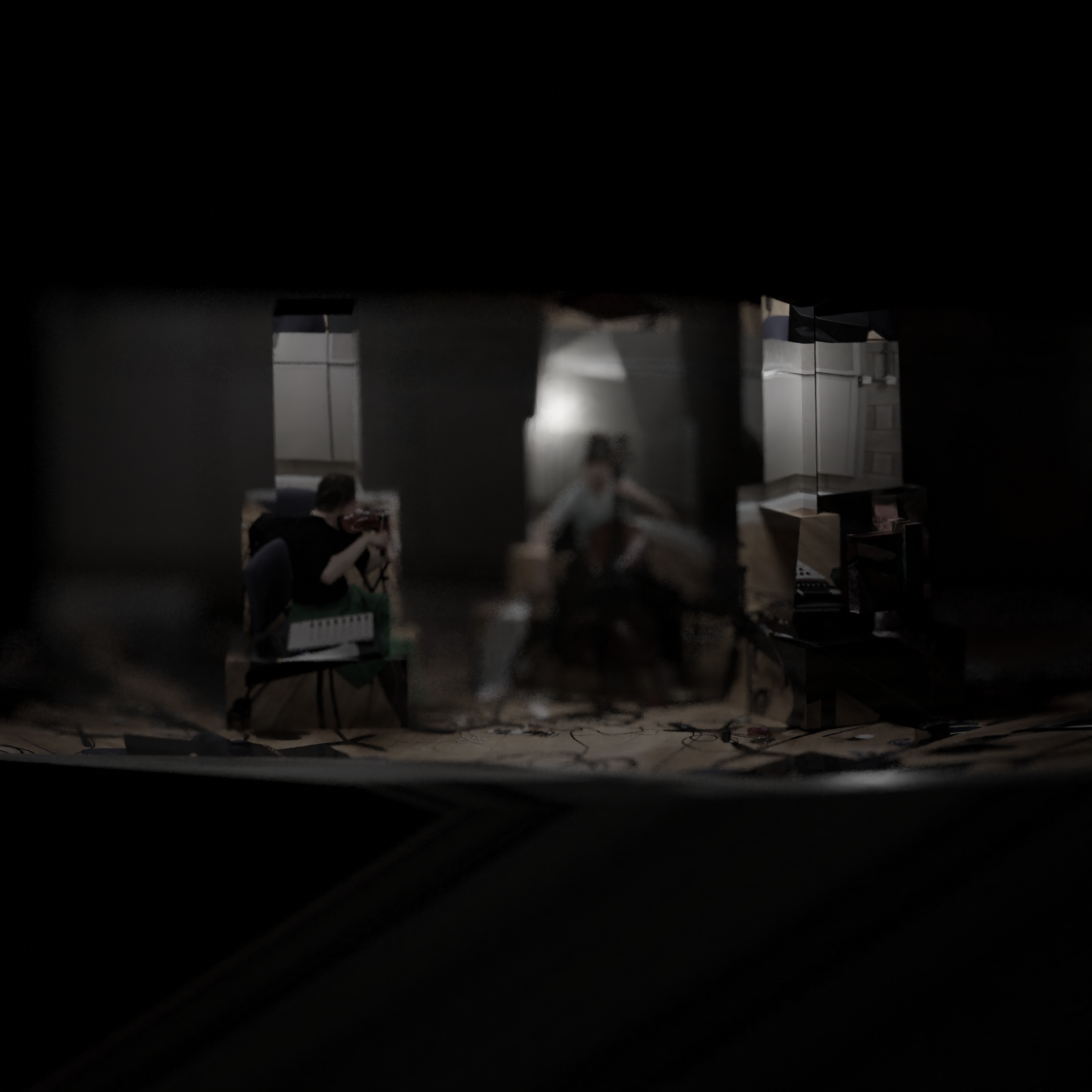 You can listen this album on this page.
Please also visit Distractfold website, bandcamp, Facebook and vimeo.

The piece was recorded by Sam Weaver between May 4 and 6, 2019 at the Carole Nash Concert Hall, Chethams School of Music in Manchester, UK. He was assisted by Sean Rogan. The recording session was co-produced by Linda Jankowska. Mauricio Pauly edited the recording and Murat Çolak mixed it. Murat and Mauricio produced it together. The master was prepared by Richard Scott. Video documentation was made by Natalia Jara with the assistance of Alberto Brealey. Gabriel Montagné Láscaris-Comneno provided the visuals, the animation for Ancoats, and the print design.

Distractfold
UK-based ensemble, Distractfold, are a group of performers, composers and curators all acting out of shared love, passion and interest in the music and culture of our times. Coming from different continents, backgrounds and having received a diverse education, together they create a nexus of ideas and influences which all contribute towards the ensemble’s unique voice and identity. They perform acoustic, mixed and electroacoustic music of their peers, alongside music of the more established composers with whom they have formed close collaborations and friendships.