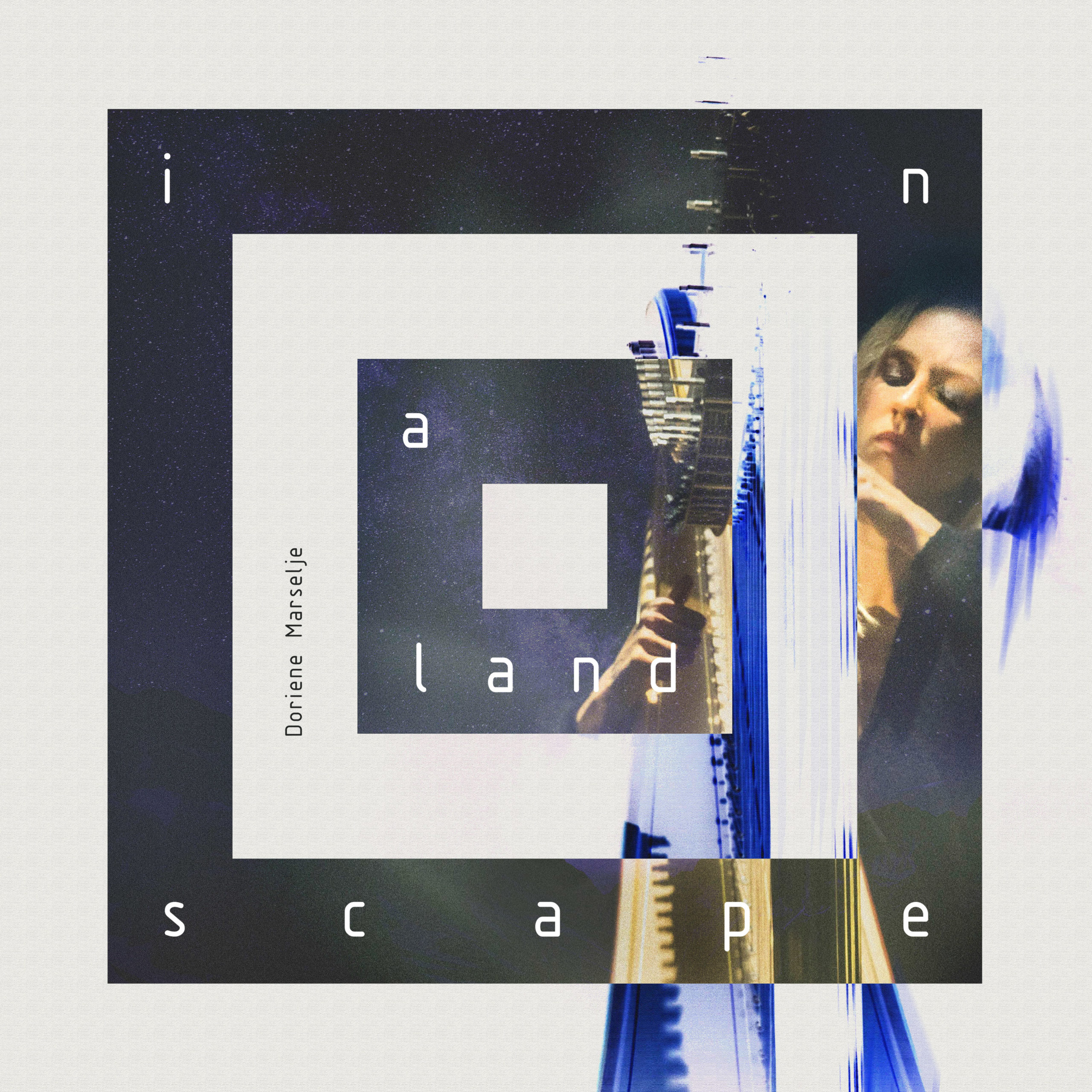 “French “impressionism” has left us with a rather limited vision of the harp, as if its most characteristic feature were that it could only be played by half-naked girls with long, blond hair, who confine themselves to drawing seductive glissandi from it. But the harp has another harder, louder and aggressive side to it. Sequenza II aims to bring out some of these characteristics, and to make them appear simultaneously: at certain moments it must sound like a forest with the wind blowing through it.” – Luciano Berio

Inspired by Berio, who significantly contributed to an emerging era for the harp, Doriene recorded pieces by composers who she believes did so as well.

Continuing the path of sonic explorations, Doriene Marselje created three electronic pieces which encapsulate fragments of the recorded material. Applying and integrating modular synthesizers and analog effects, these creations might suggest a future direction for the harp as a solo instrument.

During live performances of this album, she uses a 3D visual installation to augment and virtually intensify the experience.

“It has been a big pleasure to explore this sonic world and, more importantly, an opportunity to contribute to a future paradigm” – Doriene Marselje.

Doriene Marselje has been surrounded by music since before she was even born so naturally she started playing an instrument at a very young age. Much to her parents delight she chose the harp! Luckily, her talent and dedication soon began to bear fruit; within a year she received the Young Talent Prize of the Gergiev Festival at the concert hall, De Doelen, of Rotterdam, which is where she also gave her very first solo recital at age 7.

In 1999 Doriene was admitted to the Young Talent class at the Conservatory of Utrecht under the guidance of prof. Erika Waardenburg. She continued studying with Waardenburg during her bachelor studies at the Conservatory of Amsterdam in 2007. In 2019 Doriene continued her studies with prof. Ernestine Stoop, obtaining her Bachelor degree in 2012 and her Master Degree in 2014 at the Royal Conservatory in The Hague. Doriene Marselje’s career as a soloist includes performances in some of the most prestigious concert halls in The Netherlands (including Muziekgebouw aan het IJ, De Doelen, Dr. Anton Philipszaal and Muziekgebouw Eindhoven) and in various countries around Europe (UK, Belgium, Germany, Switzerland, Italy, France and Hungary). She frequently appears on Dutch National TV and on NPO 4 radio channel.

In addition to her solo career, Doriene is a member and initiator of various chamber music ensembles and a much sought-after guest member of well known chamber music companies such as RCO Camerata, IJ-Salon, Club Classique and De Bezetting Speelt. She also frequents as a substitute in the The Radio Philharmonic Orchestra, Philharmonie Oost-Nederland and The Hague Philharmonic Orchestra. Doriene has also been a part of various multidisciplinary performances. Wildeman (2012), a co-creation of Theater Sonnevanck, The Dutch Touring Opera and PhiON being the first. As a former member of KASKO she went on to contribute to and perform numerous original musical theatre performances such as Ik Vertrek (2015), Before I Die (2017), Welstaat
(2018).

Doriene is a very active musician in the contemporary scene, and dedicates most of her time to exploring and investigating new possibilities within existing contemporary repertoire and finding new ways to expand the sound of the harp as we know it by integrating live effects and electronics. To add to that from a visual perspective and to be able to create an immersive experience for the audience she works together with Tango Soundsystem (TU Delft), with whom she created in a landscape.