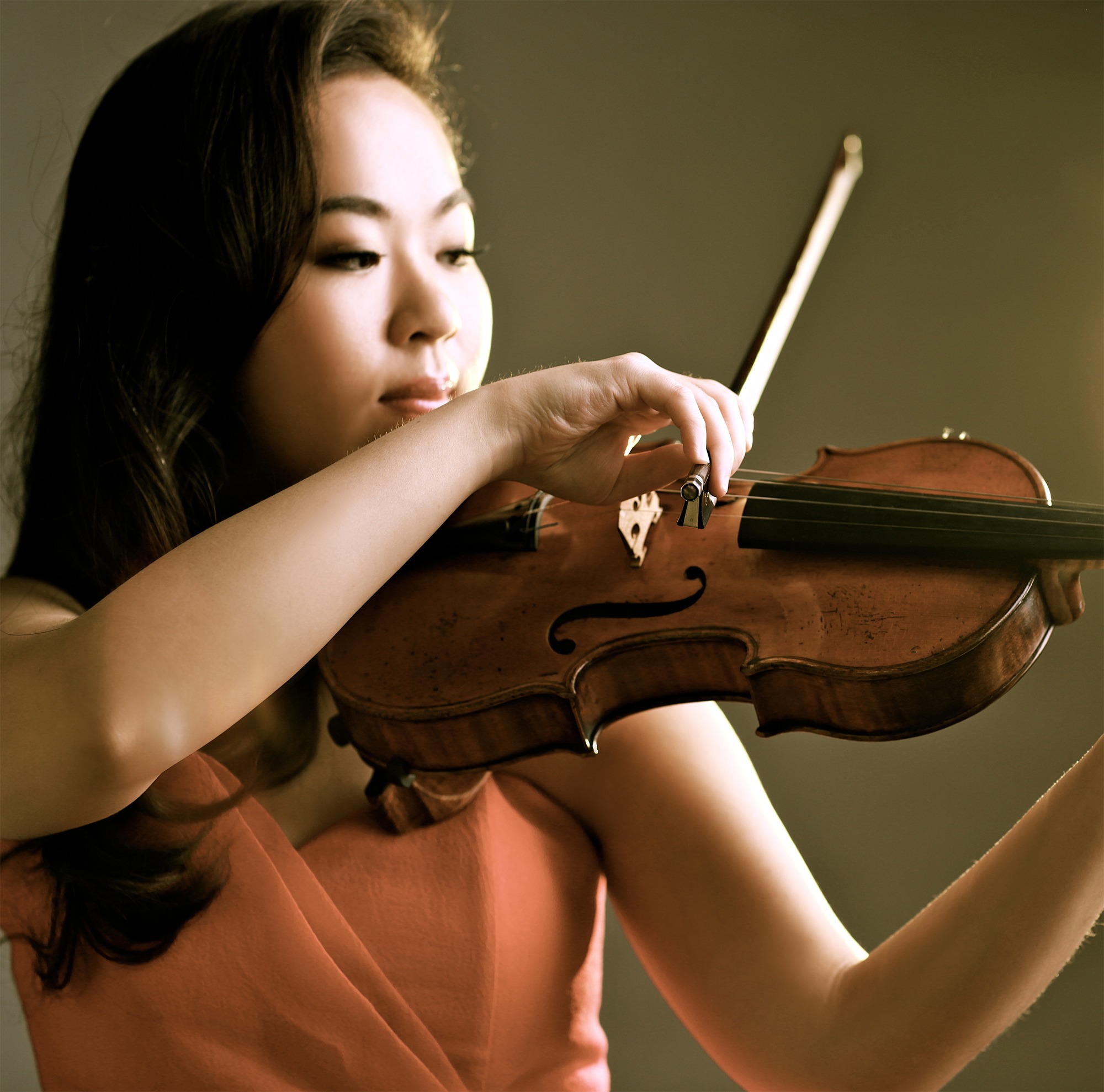 Vytautas Barkauskas : Partita for Violin Solo Op.12
Vytautas Barkauskas (1931-2020) was a Lithuanian composer and Professor of Composition of the Lithuanian Academy of Music and Theater. The Partita for Violin Solo was composed in 1967. There are five tiny movements, I. Praeludium, II. Scherzo, III. Grave, IV. Toccata, V. Postludium, in total just six minutes in performance. We can hear the most popular dances of the twentieth century: rhumba, blues, beguine. In this recording I am going to share with you the two virtuosic movements: Scherzo and Toccata. Enjoy!

Shan-Shih has been studying music in France since 2009. Disciple of David Rivière for 3 years in Paris where she obtained her Diploma of Musical Studies, she joined the class of Jean-Marc Phillips, Marc Danel and Laurence Ketels at CNSMD Lyon in 2012, making her the first Taiwanese violinist to follow the cursus of this conservatory, where she obtained her DNSPM and a special mention in chamber music in 2015, and her Master’s degree in 2017. She is currently studying at the Zürcher Hochschule der Künste in violin and contemporary music.

She had the chance to collaborate with the Saint-Etienne Opera Orchestra (2016-2018), the Opera of Lyon, Mulhouse Symphony Orchestra, Les Métamorphoses Orchestra, Taiwan Connection Orchestra, L’Instant Donné and the Divertimento Ensemble in parallel with his studies. She also performed at the Pacific Music Festival 2015, the Bregenzer Festspiele 2017 and the Music Chapel Festival 2019. Passionate about contemporary music, Shan-Shih is invited to perform the Fédérick Martin sonata Op.60  during the inaugural concert of the Association of this French composer, at the Center Shostakovich in Paris in December 2016.