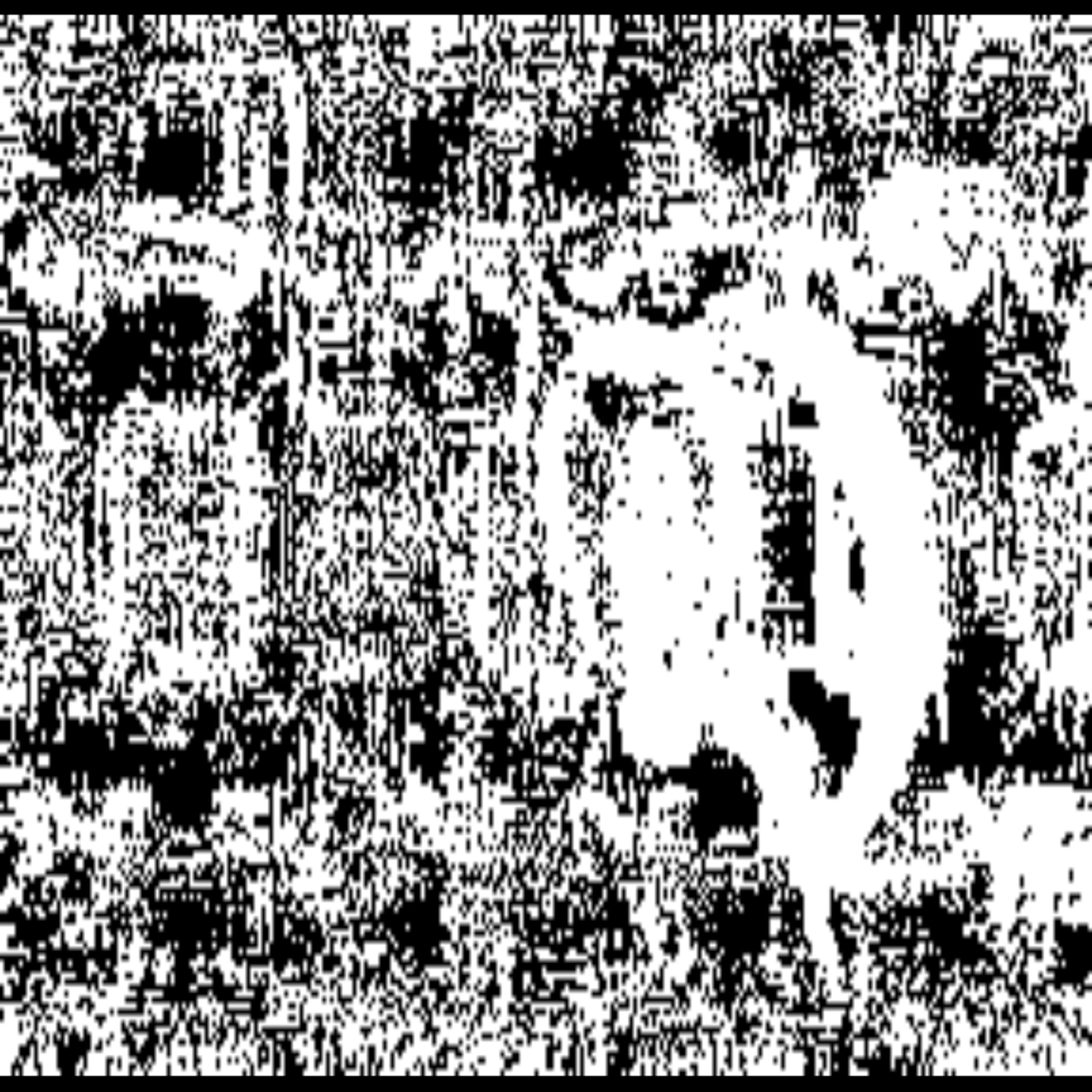 You can listen preview of this album on this page, buy it on our shop or go to Bandcamp album page.

Resonancias (resonances), is a cycle of electro-acoustic pieces inspired by the resonance relationships between humans, animals and our city environment. The selected material is expanded and we worked with few sound samples, to try to develop multiple sonorities, timbres and physical sensations. The spatiality of these pieces was particularly treated with the ambisonic system and their edition was developed in Bitwig.

José Gallardo Arbeláez is a composer-Medellín EAFIT University. He graduated from the National University of Colombia with a Master of Aesthetics. He has composed for various ensembles, especially dedicated to experimenting with computer generated music and traditional instruments. His music has been performed in Argentina, China, Barcelona, Chile, in various events devoted to new music, electroacoustic and computer music.

He is currently teaching chair at the University of Antioquia and the University, and EAFIT university in audiovisual communication, media interactive, sound design courses.His work as a researcher led him to represent Colombia in “The first Conference of the Academic Music, Rosario – Argentina 2010”, “Encounters UTREF cooperation and UTN, Buenos Aires – Argentina”, “Sonic Visions 2011 and 2015 Morelia – Mexico “.

José Gallardo Arbeláez has received and shared many awards in his career, just to name a few, he was invited as a guest at “El Siche Centro Colombo Americano 2007”, he was selected for the festival Phobia 2009-Chile and he received the special mention at the International Image Festival in 2011 with the album “El Pingüino de Papel”, he also won a prize from essay critic in music from Alcaldia de Medellín in 2016.