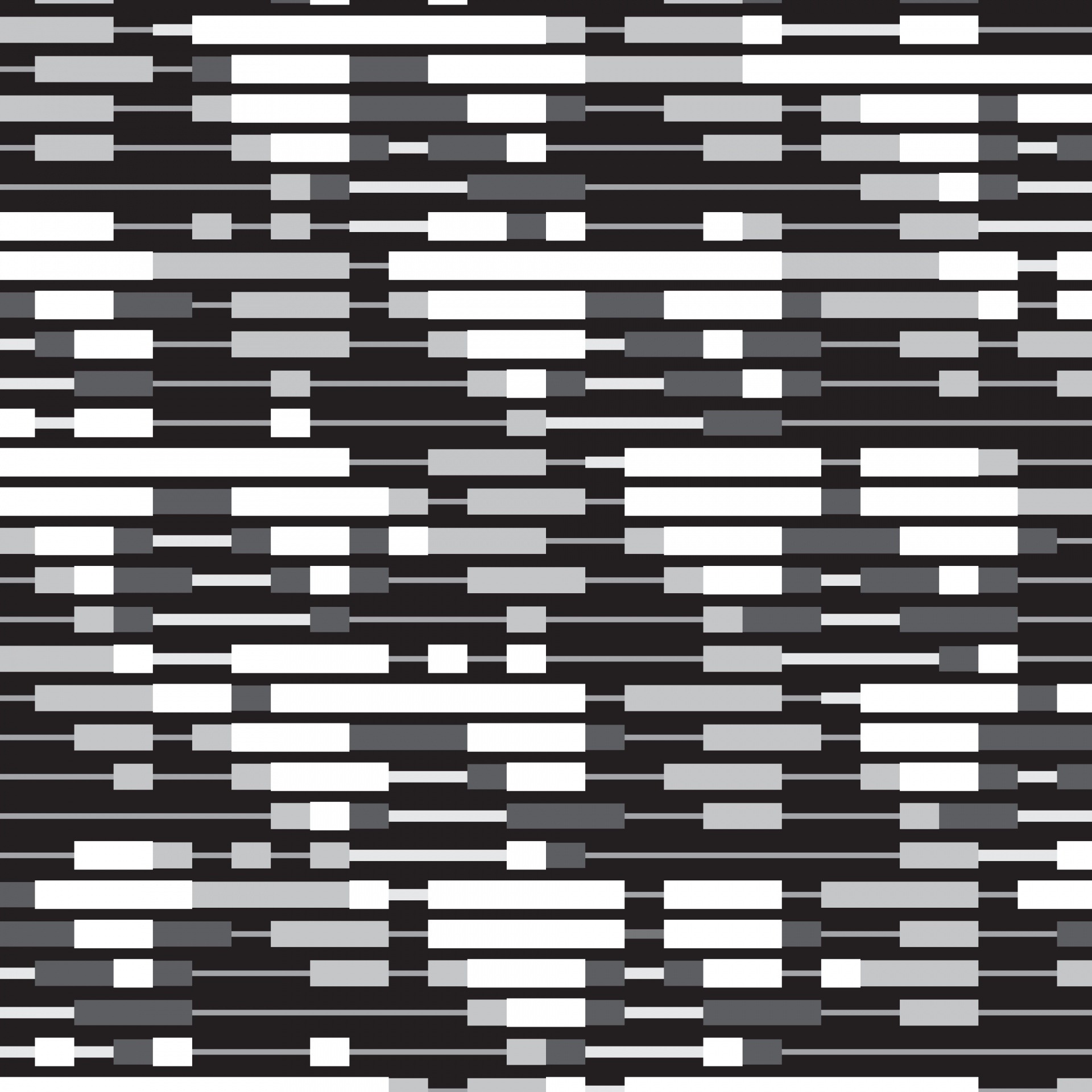 You can listen preview of this album on this page or buy it on our shop.
Please also visit Vladan Kuzmanović soundcloud.

Vladan Kuzmanović experiments with ultrasonic, subsonic music, compositions beyond the threshold of acoustic audibility in the works “Few exoacoustic pieces”. 2020 is the year of macrotonal tests, which are obtained by defining a macroton and its distinctions through the triple microton-ton-macroton scheme. At the same time, he strives to reach the limits of macrotones, and above all to determine the limits and possibilities of macrotonal music. Ambient and electroacoustic music, as well as the author’s tonal albums, have already opened up great possibilities for macrotonal works. The tone / macroton sound exhibits for a few minutes at an unlimited duration, due to the extreme duration, fragmentary performances and fragmentary recordings appear.

Macrotones sound like unison, multivocals, megaliths, monoforms, an infinite soundscape. The impression is given to them by a timeless, offbeat, lasting sound, which emphasizes contemplation, interference with eternity, a comprehensive and holistic vision. Listening to the fragments simultaneously allows a transposition and a complete duration, creating an aesthetic and spatial perspective. These stunning sound monoforms encourage a sense of time awareness and sound causation.

Acute, feminine, polyvocal, in unison, macro-vocal choral compositions, with basses, mega-forms, of contemplation, of exospection, of exposure, surpon, climax and insight.
Macrotones emphasize the temporal and spatial awareness of sound, the awareness of sound as a form of articulation.

The following year begins with multichannel research, format A, quadriforms like 90 degrees chif. 8, hexagon, 5.1., Format B ACN / SN3D. He composes ECP with an extravagant approach, imitating the unusual in a unique progression.

Exoacoustic music can also be explained as ultrasonic or subacoustic music outside the threshold of audibility, and is closely related to sublimative music, the reception of which is subconscious, frequent, informal, background. In essence, exoacoustic music mimics background music and ambient sounds, which exist as composite noise or silence.
We also absorb exoacoustic units as well as sublimating music, unconsciously and in the background. Silence is in all respects a concept, silence is a theoretical variable, a scalar concept. Silence is a scalar tone, music. Silence is a conceptual tone, which means that there are many types of silence, and they concern above all the relationship to this silence: like an absence, an exovariable sound, the presence of sound. Silence is not only sensual, but also conceptual, modal. What we hear, what we think we hear, what we think we can’t hear …

Vladan Kuzmanović is engaged in research in the field of electroacoustic music, exo-acoustic fields, sub-acoustics (below 20Hz), cutoff frequencies and pitch, differences in sound and silence, negative sound (-dB), sublimative compositions, supraoustic (above 20 kHz), use of exotic scales (Maqam, Slendro, Bohlen-Pierce, Gamut-ragas) in microtonal compositions, by exposing shifts tonal at macrotonal intervals, forming a triple tonal pattern: microtonal-tonal-macrotonal (microtone above 1/10 sec, tone 1-8 sec, macroton above 8 sec), which would correspond to conventional music, nonoctave and ambient. By experimenting with new tonal shapes, effects like ultra-durable music. It replaces the use of loops with the use of arrpeggios, polyrhythms, thus achieving an innovative sound.

The difference between tone and composition, sound and frequency, frequency and pitch, silence and sound, providing basic programmatic questions of music and other macrotonality formations such as duration and use. The composer deals with transgender and transmodal music using the concept of marginal composition. The appearance of a negative sound or the presence of a sound in silence leads to the emergence of the concept of sound and conceptual composition.