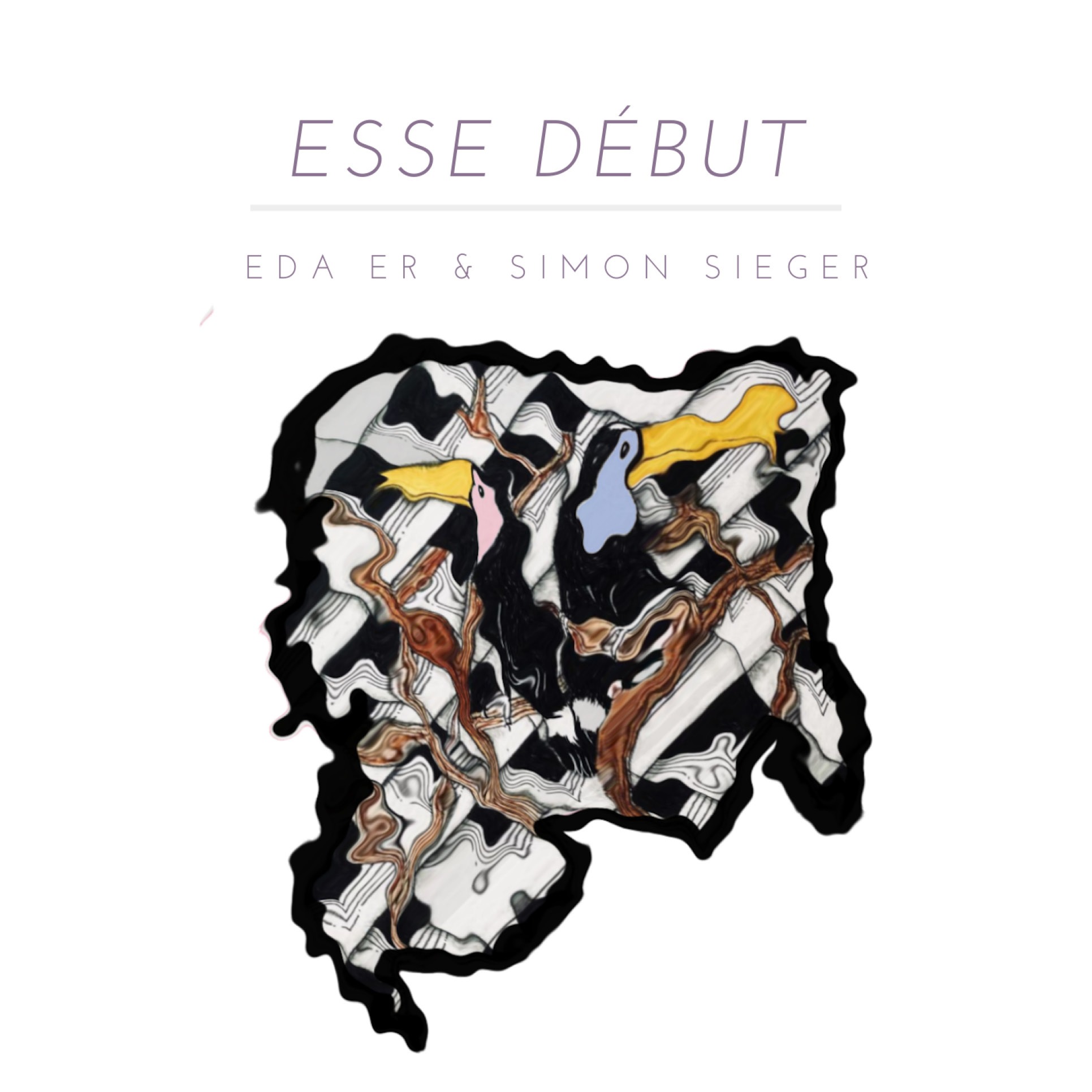 1. Preview - When the rivers meet the seas

You can listen preview of this album on this page or go to our shop.
Please also visit Eda Er and ESSE website.

ESSE Début
This is the first album by the duo. In these seven tracks, Eda Er and Simon Sieger explore the rich potential of their differences, in a very particular way. Soon after having met and decided that working together was almost as obvious as if it had been predestined, fate decided otherwise and the pandemic struck worldwide. Being isolated each in their country (France for Simon Sieger and Turkey for Eda Er), their only option was to make music together but separated by distance. The context shaped their project as much as their will. The songs became symbols of their state of mind at the time of the playing, each improvising off of the improvised track of the other. It became a correspondence of emotions sent through sound, speaking the words that live within words, which cannot be spoken with our mouths. With this album, ESSE lets music talk about the many bridges yet to be built between the spirits where identity disappears, and individuals are born.

ESSE
Eda Er & Simon Sieger
Two artists with different backgrounds in any sense is a piece of evidence for both of them; their difference can only make them complementary. The easiest way to produce something would be to find a common ground for any collaboration, but that is exactly what they refuse to do. On the contrary, they chose to show the potential of standing side by side, without compromise or adaptation. ESSE is the verb “to be” in Latin, the root of the essence. The only concept of this duo is to let things be, and trust the power of association with no adaptation. No need for assimilation, Eda Er and Simon Sieger want to give a chance to let different mindsets coexist and form a new type of collaboration: one where music comes before words, where the magical and creative frictions of difference don’t need to be justified.