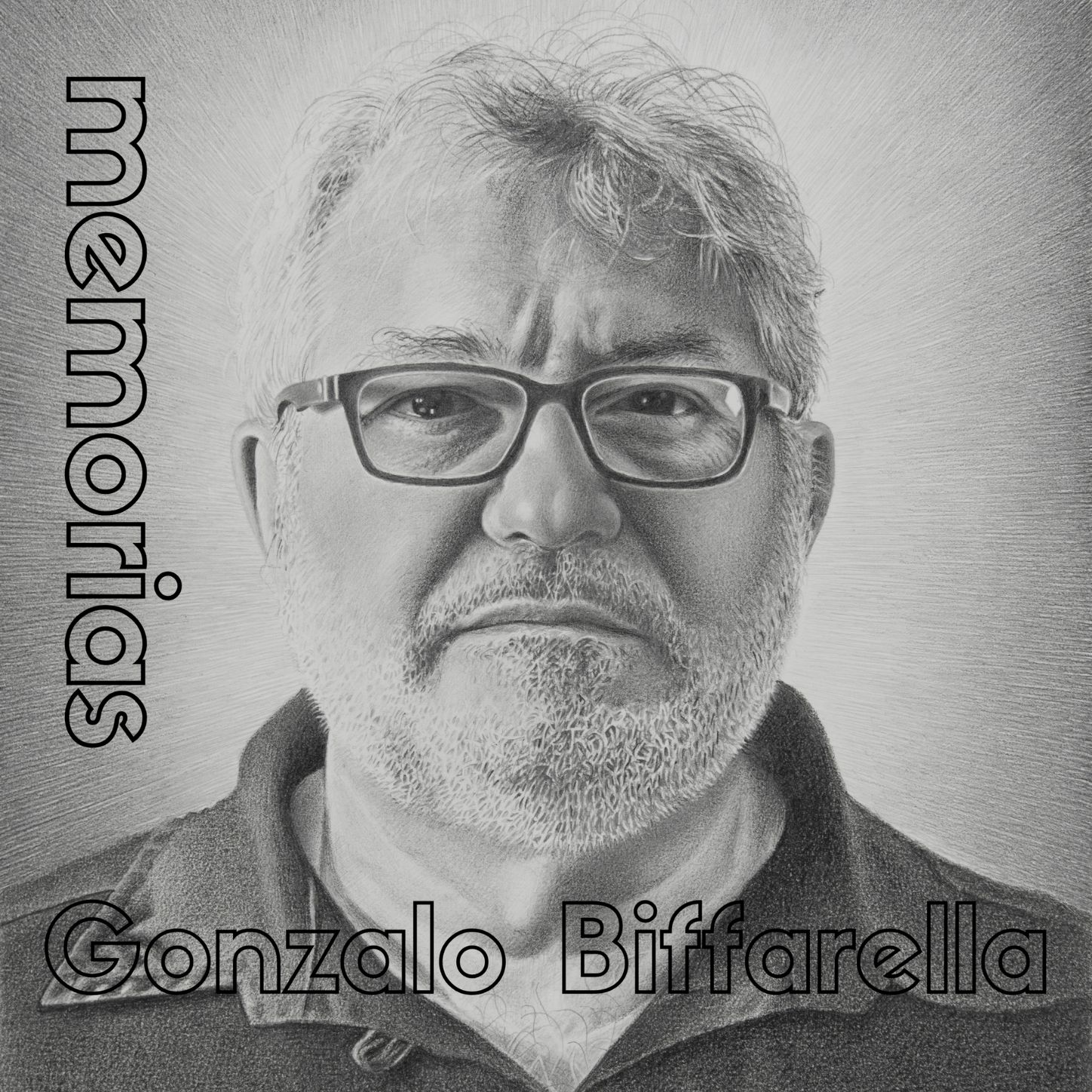 These three pieces focus on keeping alive the memories of some of the most difficult moments in the history of Argentina, country of Gonzalo Biffarella.

Each of these short texts were written by Gonzalo Biffarella on the occasion of the premiere of each piece.

Upon receiving Bourges’ invitation to do a new work, I spent long hours searching, with the little help of my bad memory, in the catalog of sounds that I have accumulated over the years. From there I separated those that most brought me closer to the daily life of the city in which I live, Córdoba in Argentina.

For years I applied myself to the careful compilation of these sounds. Today my memory combines them looking for their points of contact. I put all my craft into it, however sometimes that combinatorial works in ways that are not fully revealed to me.

This work is commissioned by the IMEB (Institut de Musique Electroacoustique de Bourges).

It has been made entirely from recordings of the voice of the Argentine soprano Alejandra Tortosa and from a field record of a demonstration in the streets of the city of Córdoba, Argentina.

I have tried to reflect the spirit, hurt but at the same time decidedly combative, of a large part of the Argentine people, who are attending these days, to what may be the deepest crisis in their history. A Paris newspaper, in connection with this crisis, headlined, “Argentina is Dead.” Personally, I hope that my country will quickly recover its “health”, while I hope that the burial will be for the corrupt “model” that has governed us for the last few years.

I dedicate this modest work to all those in my country who struggle with the intention of offering a better future for their children.

This work was commissioned by the French State through the IMEB (International Institute of Electroacoustic Music of Bourges).

The piece is a tribute to those who have struggled to find and let know the hidden truth of the years of  Military Dictatorship in Argentina. At the same time, it constitutes a space of reflection about individual and collective memory, and about memory as both the basis for a kind of learning and the basis for a dialogue which in Argentina is still an unsettled debt.

A society builds its culture through dialogue, dissent and consensus. That dialogue is only possible if we are capable of listening to each other.

30 years ago dialogue in our society was violently broken. The dissident voices were silenced, our social memory was torn and fear was installed in our country.

The piece starts with fragments of some testimonies which I call “memory fragments”. I would like to emphasize the first of them: it is a memory fragment of Sonia Torres, president of Cordoba Province Section of  Abuelas de Plaza de Mayo Association (Mayo Square Grandmothers). She says:

“Thirty years after this incomprehensible genocide, I ask myself : Why weren’t we able to stop this massacre? How come so much cruelty and perversity was possible?  Why did we endure, almost in silence, the disappearance of our children and the robbery of our grandchildren…”

I would like to humbly contribute to the effort of so many who have offered much more than me to this cause.

Gonzalo Biffarella is a musician, multimedia artist, university professor, cultural manager. He was born in 1961. He studied composition at the National University of Córdoba, Argentina.

Throughout his career he received numerous distinctions, in his country and abroad. His works have been presented in 30 countries. He has made commissioned works for some of the main electroacoustic production centers, among them: the IMEB (International Institute of Electroacoustic Music of Bourges – France), the WDR 3 radio station in Cologne Germany, for the Acoustic Art Studio directed by Klaus Schoening, the CSC of the University of Padova -Italia and the LIPM of the Recoleta Center of Buenos Aires – Argentina, the Zeppelin Festival of Barcelona and the Reina Sofía Center of Madrid.