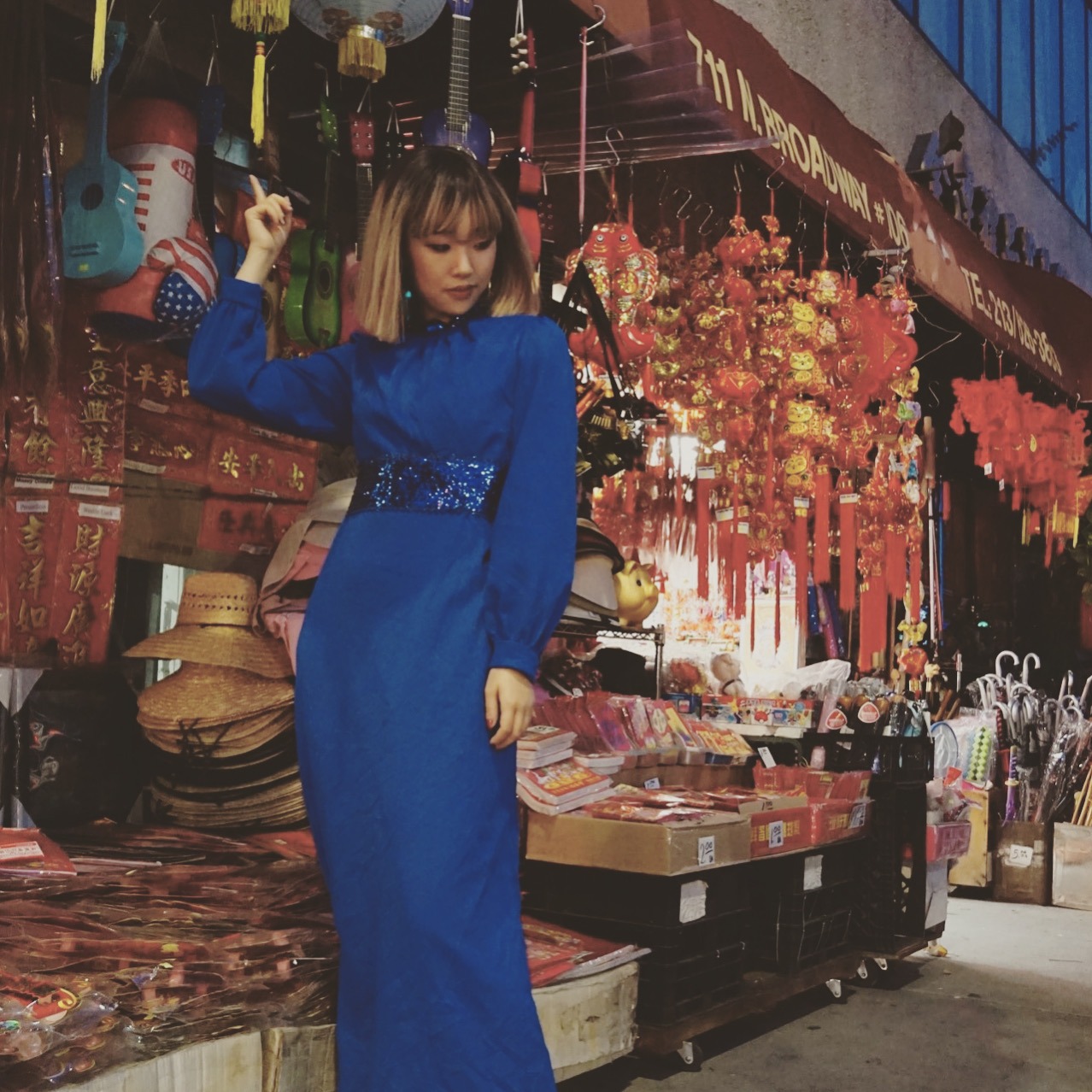 How did you start music ?

At the very beginning: piano – on heavy daily practice, I started out as a young Beethoven fan. Later Rock n’ Roll changed my life: I started to listen to The Doors, Led Zeppelin and Queen, until Alternative Rock drew my attention. Musicians like PJ Harvey, The Velvet Underground, Television inspired me to write my first few songs: on a piano with an audio recorder. I was around 13-14 years old.

How did you get interested in and start playing contemporary music?

Back in my days as a The Velvet Underground fan, I noticed that ‘novel composition techniques’ such as atonality, noise, polyrhythm and extended techniques were already well used in the realm of ‘alternative rock’/’ experimental rock’ genres. By then I did not know the terms of the techniques by its ‘formal name’, I simply found them auditorily exciting and knew that – ‘I would like to write something that’s not so standardly tonal or structurally ordered, I want surprise’.

Later is a three-step chain effect: first, learnt about Arnold Schoenberg and became intrigued; second, reading bibliographical articles of John Cale (core member of TVU), names such as Terry Riley and John Cage popped up – I started to dive deep into 20th century techniques, self-teaching myself composers like Edgard Varese, Steve Reich and Charles Ives; third, Music of Kraftwerk made me wonder about synthesizers and early electronic music, so I started to listen to Karlheinz Stockhausen, Vladimir Ussachevsky, and Gottfried Michael Koenig.

This shift of my music mind happened when I was around 15-16. Grateful time.

Can you quickly present us the album and tell us more about the notion of ‘cultural aphasia’ which is the feeling that pushed you to compose this album and which also gives the name to the album?

Cultural Aphasia is a term I came up with in 2019, after finishing my summer internships in NYC. Soaking in the heavy popular culture by being engaged in the music scenes/practice, it’s only obvious for me to sense that, not only as a China-born Asian Female, even in the most niche genres in the US music industry I felt deprived of the right to autonomously self-define; but it’s also the ‘everything culture’ globally that had been dominated by a monotonously lay-out post-modernist narrative – which does not belong to the world, but to a privileged few.

I realized the post-colonization of culture in the world still exists, enormous musical cultures in the world that was not heard, that are also deprived of the rights/opportunities to self-represent – a phenomenon I defined as: Cultural Aphasia. Cultural Aphasia is the powerlessness occurring when individuals endeavors to express. Power is when you as any individual, being naturally endowed with rights to represent the world, reach maximum potential of influence and express with free will.

Presenting in this album, I want to explore the fusion of computer music (SuperCollider/Csound generated, synthesized, and minimal material-based transformed sounds) and music elements/speech samples that had rarely (or had not been used) in what we known as Contemporary Electroacoustic Music, for example, Mongolian-Style Throat Singing, language/dialects-based phonetics as improvisational vocals, Soviet-Era TV News report and the Northern Warlords (Bei-Yang) Era Army Song as samples, Chinese Tang Dynasty Poetry as Chants…etc. The elements should not be interpreted semantically, because I exhibit them for ‘presence’. Being present is the beginning of breaking through Aphasia.

The tracks are divided by the three variations of Aphasia, which is the grande project runs through the album. Three variations share an on-going, real-time generated SuperCollider program whose sonic results changes if any 2-dimensional inputs changes (dimensions and layers are expandable, and inputs are controlled by movements on any control boards).

For title textual fun, the sub-title of variations do describe the actual process of ‘Cultural Aphasia’: first they tell you ‘don’t speak’, and you feel that you ‘can’t speak’, eventually you just ‘won’t speak’ 😀

What inspired you other than the feeling of aphasia, especially for the titles that are not part of the ‘aphasia’ triptych?

Vibration in Space and Cubism are pure sound experiment works. In Vibration I used three minimal sound sample (plucked Chinese Yue-Qin String, Click on Perrier Soda Can and Audible Breath) for sonic transformation, from simplicity to complex, as a metaphor to the growth of human sound-making history as a whole. Cubism is a 12-tone row-based serial algorithmic composition with distinctive rhythmic pattern, so the title is a plain as day.

The Pain Threshold is a computer music piece with three groups of sonic elements generated in Csound. Inspired by the definition of ‘the Pain Threshold’ in auditory science, this piece endeavors to model computer-generated human voice, about how the transformation of sounds do present perceived psychoacoustic Extremity. The pain threshold is a measurable upper limit of auditory endurance, but the subjective experience of auditory pleasure of all kinds is limitless.

What do you think of contemporary music today?

I think under the name of ‘creativity and diversity’, repetition and fogyism still exists. It’s important for composers to keep an eye on new music technology topics such as Deep Learning, Neuroscience, Audio coding, and Speech Generation, in the purpose of pushing composition forward instead of falling into the involution of ‘accumulative extended techniques’. World music cultures should be constantly deeply researched and presented, it’s always right to not falling into the norms of Western Classical Arts Music.

Do you already work on a new project ?

My next project will certainly include a deep dive of elements above, more bold experiments, with my newly studied computer music techniques. And as always I will be walking on the wild side.